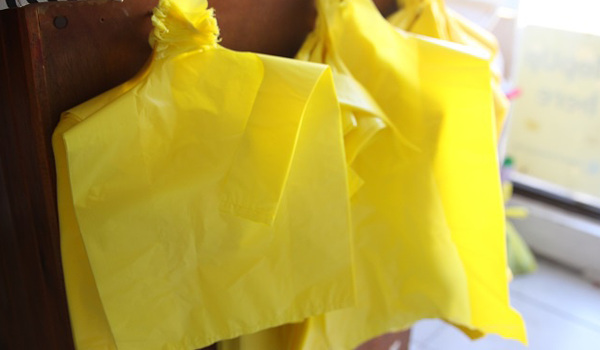 It is possible to enforce a complete ban on plastic in the city Corporation limits, Mayor V.K. Prasanth has said.

He was speaking after inaugurating a training programme for nodal officers entrusted with implementing the green protocol in government offices as part of the Haritha Keralam Mission here on Thursday.

The Mayor said his experience was that people were all for total plastic ban.

The city Corporation had tried the most to implement the green protocol. It was the first to implement extended producers’ responsibility (EPR) during the India-New Zealand T20 match.

Nearly 35,000 bottles of soft drinks distributed at the venue were taken back by the manufacturers following discussions with the civic body. Steps to introduce EPR in supermarkets had been launched.

He said the people had realised the gains of the green protocol during the National Games and then the Attukal Pongala. The Corporation would also implement a mechanism for giving cloth bags instead of plastic carrybags, he said.