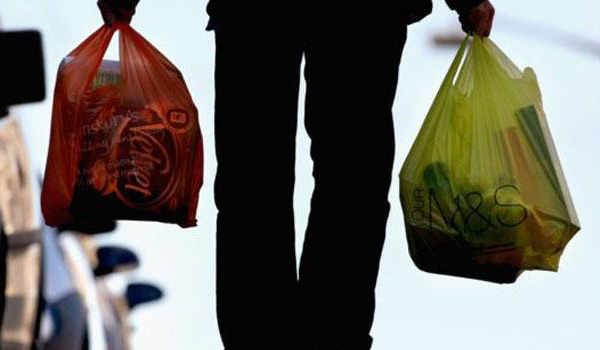 PUNE: The new carry bags flooding the market here with the “I am not plastic” tag in the wake of the government ban on plastic may not be environment friendly at all.
Apprehending polythene bags being sold as the non-plastic variety, the civic body has roped in the National Chemical Laboratory (NCL) to conduct tests on such products and identify the fake ones.
Suresh Jagtap, head of the Pune Municipal Corporation’s (PMC) solid waste management wing, said such bags will be collected and handed over to NCL for the tests. He added that NCL’s help was necessary as the civic body did not have the mechanism to check plastic particles in the products with the “I am not plastic” tag.
The civic authorities had earlier said strict action will be taken against traders if the products they are claiming to be biodegradable have plastic particles. Jagtap said, “The state government has issued clear instructions on items that are banned. We are following them.”
Prabhakar Ingle, a senior scientist at NCL, said, “We can ascertain the authenticity of the material once when we get it. NCL has the facilities to check the plastic and polymer material.”
Pune generates nearly 1,600 tonnes of garbage every day. Of that, nearly 250 tonnes is wet, 850 tonnes is dry and 500 tonnes is mixed garbage. Nearly 12% of the garbage includes plastic material. The share of carry bags is 2.5%. Ever since the ban was announced, PMC has started confiscating plastic material and seized over 30 tonnes so far.