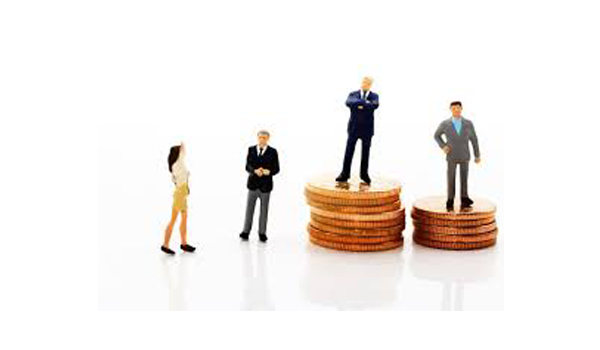 BETHEL, CT — Optimism continued to prevail among employees in the plastics industry, as average base salaries in the U.S. grew 0.7 percent from 2013 to $104,722 in calendar year 2014, and job confidence and growth expectations have remained high for both managers and non-managers, according to the latest Plastics Salary and Trends Survey conducted by Gros Executive Recruiters and the Society of Plastics Engineers.

The 2015 survey of 1,250 plastics professionals, which tracks earnings during the full calendar year 2014, showed a continuation of a five-year trend of confidence in both the plastics industry and individuals’ personal job security.

“In the 2014 survey, 75 percent of survey participants expected their employers to deliver a salary increase, with most expecting a raise of 1-3 percent,” said Dennis Gros, president of Gros Executive Recruiters. “The 2015 survey shows a slight increase in base salaries–so at least some employers gave raises. Total compensation, however, was down by about 2 percent.”

The reason for the decrease is that average cash compensation–which includes base salary plus incentives such as bonuses and commissions–fell by 2.2 percent from the year before. In 2014, participants reported $122,301 total cash compensation, but the figure in the 2015 survey was $119,576.

Nevertheless, optimism prevailed, according to Gros. “An overwhelming 85 percent of managers surveyed said they expect compensations to rise for calendar year 2015, as did 77.2 percent of employees.”

Along with optimism about salaries, plastics employees are confident of their job security. 76.9 percent of this year’s respondents said they were “very” confident that their jobs would exist in 12 months, and another 19.0 percent were “somewhat” confident. This positive perception of job stability began in 2010, following the 2008 recession.

Advice to Managers about Employees: ‘Keep the Ones You’ve Got’

Job confidence expands into job loyalty and high morale, noted Gros. “Only about 7 percent described their job situation as ‘unhappy,'” he said. “Managers can expect challenges in finding new employees, because only 16 percent expected to be active in looking for a new job. For managers this means ‘Keep the Ones You’ve Got!'”

This year, once again, employees surveyed said they expect pay raises of 1 to 3 percent, or more.

Of managers who responded to the survey, 55 percent expected their companies to increase the number of full time employees this year.

“There will be a continuation of growth opportunities over the next several years within the plastics industry,” predicted Willem De Vos, CEO of SPE “This year’s polling again shows improvement in the perception of job stability, and anticipation of higher earnings. We should continue to see a healthy turn in the plastics industry, especially in the United States.”