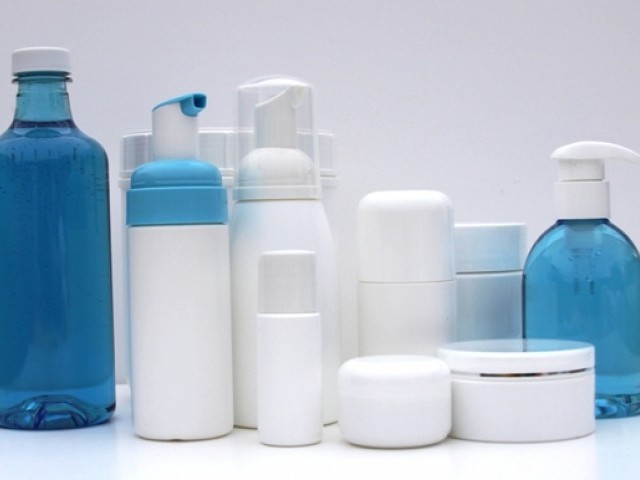 LAHORE: Man-made plastic has been a boon in many ways and has countless uses, but it is also an environmental time-bomb waiting to explode. These plastics do not decompose easily and, hence, lead to countless health and environmental hazards when disposed of carelessly.

Burning of plastic bags and items leads to the creation of noxious fumes, such as carbon monoxide. The increase in the effusion of this gas has led to an upsurge in various respiratory ailments such as asthma and bronchitis. The noxious fumes have also had an injurious effect on the ozone layer, which prevents the harmful rays of the sun from flowing into the atmosphere.

Plastic bottles, plastic bags and food packaging are responsible for most of our plastic waste and environmental concerns.

Statistics show that we are consuming more and more plastics every year. It is estimated that an average individual uses around 130 plastic bags per year.

One of the most common chemicals in plastics is Bisphenol A; more-widely known as BPA. This compound is an endocrine disruptor which can mimic oestrogen and has been linked with an array of afflictions as diverse as diabetes, heart disease, breast cancer, thyroid disorders, ADHD, infertility and obesity. BPA and other persistent organic pollutants (POPs) can pass through the placental wall and might also enter infants through breast milk.

More than a 100 million tonnes of plastic is produced world-wide each year. In Asia plastic use in daily exercise is more common. Plastic packaging restrictions are being enacted or proposed across the continent, including in Pakistan, India, Malaysia and the Philippines. China was also among the first Asian countries to restrict plastic bags, in 2008.

According to a study – Pakistan Strategic Environmental Assessment “ the degradation of its resource base and high burden of disease is costing Pakistan about Rs365 billion annually.

Author plasticsinfomart 20
Having a decent, easily portable pressure washer about the farm is always handy but, increasingly, it seems that what you buy doesn’t always measure...
Read More