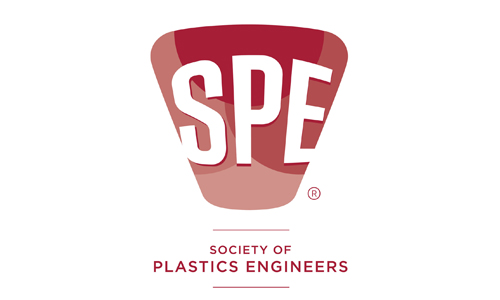 The awards were presented during the Thermoforming Division’s annual conference, held last month in Schaumburg, IL. They were presented in eleven categories as well as in a student parts competition. One of the category winners also received the Peoples’ Choice award based on a poll of attendees. The categories and winners are: 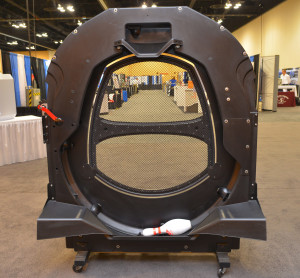 Six finalists were named in the Student Parts Competition. The student winners are:

Second Prize: Madeline Freding, University of Washington / Stout, who received a $500 award for the “Re-Form.”