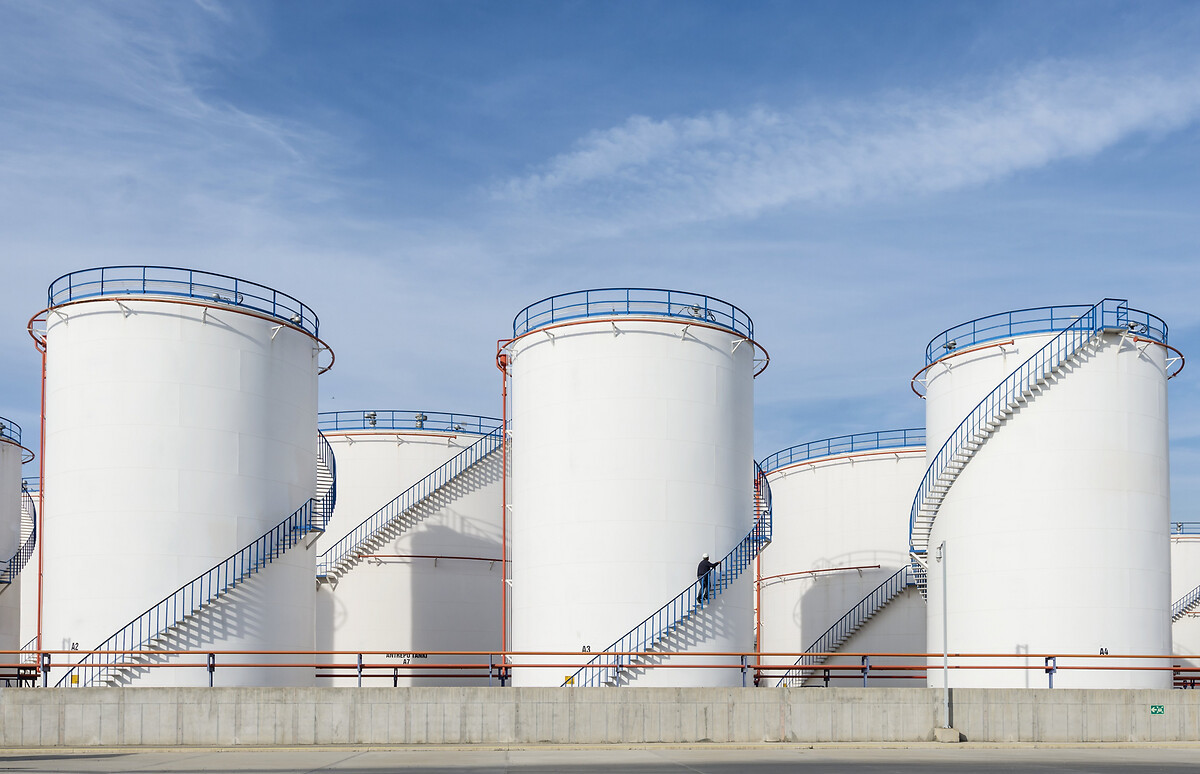 Solvay has developed Phenothiazine LVT™ 2330, a next-generation shortstop inhibitor solution available globally and designed to protect against runaway polymerization of acrylic and methacrylic acids, esters and other monomers in bulk storage facilities, transportation tanks and containers.

A runaway polymerization is potentially hazardous due to the reaction becoming uncontrollable and the heat that it produces may lead to a fire or an explosion or rupture of closed storage and transport containers. This uncontrolled polymerization can place people, property and the environment at significant risk.

“Solvay’s new Phenothiazine (PTZ) LVT 2330 comprises a thirty percent active liquid solution of PTZ dissolved into Rhodiasolv Polarclean HSP1 solvent, part of Solvay’s line of powerful, green solvents for industrial applications,” said Dave Vanzin, Technical Service & Development Manager at Solvay. “It was developed as an alternative to the use of N-Methyl-2-pyrrolidone (NMP) widely employed in the USA and the EU as a solvent for shortstop inhibitors but considered a substance of very high concern (SVHC) under REACH regulations.”

Solvay’s Phenothiazine LVT™ 2330 is safer to handle than NMP containing solutions and it also has a lower freezing point, which is highly advantageous for facilities and transport in colder climates.  Also, the high active PTZ concentration of Phenothiazine LVT 2330 permits deployment and storage of the efficient and economic shortstop in both large and small installations.

“We see a great market potential for this pioneering shortstop inhibitor with a non-toxic and non-volatile solvent for the acrylics markets in North America and Europe, where chemical toxicity is of increasing concern to the industry and authorities,” said Lars Fischer, Worldwide Technical Market Manager at Solvay. “However, Asia offers the greatest potential where shortstop inhibitors were not standard and have only recently been more widely accepted and used to help reduce the risk of accidents.”

Solvay is a science company whose technologies bring benefits to many aspects of daily life. With more than 23,000 employees in 64 countries, Solvay bonds people, ideas and elements to reinvent progress. The Group seeks to create sustainable shared value for all, notably through its Solvay One Planet plan crafted around three pillars: protecting the climate, preserving resources and fostering better life. The Group’s innovative solutions contribute to safer, cleaner, and more sustainable products found in homes, food and consumer goods, planes, cars, batteries, smart devices, health care applications, water and air purification systems. Founded in 1863, Solvay today ranks among the world’s top three companies for the vast majority of its activities and delivered net sales of €9 billion in 2020. Solvay is listed on Euronext Brussels (SOLB) and Paris and in the United States, where its shares (SOLVY) are traded through a Level I ADR program. Learn more at www.solvay.com.

Author plasticsinfomart 82
The Tyre Industry is one of the industries that have been majorly affected by the global economic meltdown. The Net Profit margins of the...
Read More

Mid-Eastern suppliers approach Turkey with hefty PE hikes for May

Premiere: Reduced opening stroke for IML applications thanks to patented solution from Beck Automation at the NPE 2015