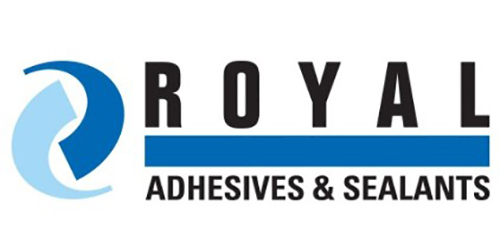 A New York based private equity firm, American Securities LLC purchased Royal Adhesives and Sealants LLC of South Bend, Ind., from Arsenal. A news release was announced on April 27 declaring the deal but no purchase price was revealed.

Royal specializes in an array of formulated products based on urethane and epoxy. John Televantos, an Arsenal Partner told “We are proud of the transformation of Royal over the last four years from a small regional adhesives and sealants company to a leading global player,”

According to Ted Clark, President and CEO of Royal, American “is ideally positioned to support our next phase of growth and development.” Scott Wolff, managing director of American Securities told that his company “looks forward to bringing out resources to bear to support [Clark] and his team for Royal’s continued success.”

American has a stake in Advance Drainage Systems Inc., the Hilliard, Ohio which is one of the reputed and largest plastic pipe makers in North America. Royal Adhesives is the third deal of plastic for American in past 18 months. ADS went public in 2014.

American purchased Tekni-Plex Inc., a firm that specializes in making plastic films in November 2013. The deal was estimated to be worth $800 million.

Later in June 2014, American made one more purchase. This time it was Emerald Performance Materials LLC of Cuyahoga Falls, Ohio, a firm that specializes in manufacturing chemicals. However, the purchase price was not disclosed by either of the companies. Emerald has a wide range of products including plasticizers, epoxy resins and carbon black additives.

Plastics holdings with Arsenal.
With the help of Royal, Arsenal bought Clifton Adhesive Inc. of Wayne, N.J. in 2012. Aerospace, Military and Commercial marine markets received thermoplastic and elastomeric adhesives and coatings from Clifton. Clifton happened to be among six plastic related deals by Arsenal in 2012.