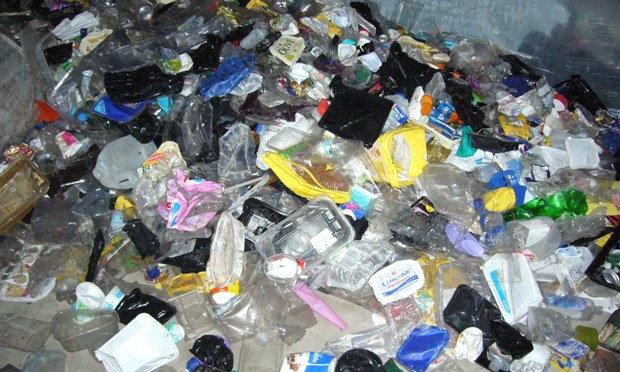 WASHINGTON: The latest statistics released by the Plastics Division of the American Chemistry Council (ACC) indicates that recycling of post-consumer film packaging was up by 1% during 2012 to touch 1.02 billion pounds. The recycling rate has jumped by over 56% when compared with those during 2005. The results are based on the survey conducted by Moore Recycling Associates Inc. among 21 US and Canadian processors and 39 exporters.

According to ACC, the growth in recycling fell far below the expectations of the Flexible Film Recycling Group under ACC. However, in the midst of slight improvement, the Group did identify some positive signs with regard to the mix of recyclables collected.

The Council had been working hard to educate people about the unlimited scope of recycling plastic film packaging beyond plastic bags. The mix of recyclables in the collected bale indicates that the Council’s efforts have been paid off. The majority of films collected are film product wraps and other types of film packaging.

The data released by the Association last week had indicated that the recycling of non-bottle rigid plastics too totaled 1.02 billion pounds in 2012, rising nearly 10% over the previous year.