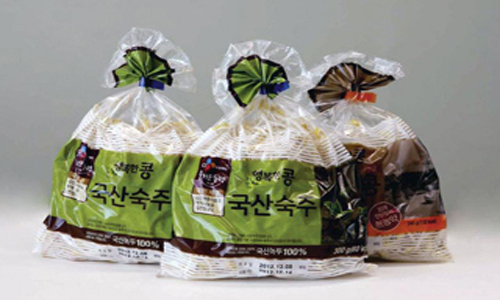 ALBANY (Scrap Monster): The latest reports released by the American Chemistry Council (ACC) indicate that the recovery rates of post-consumer films rose significantly during 2013. On the other hand, the recycling of non-bottle rigid plastics dropped during the year. The ‘National Postconsumer Plastics Bag & Film Recycling Report’ was released during the Plastics Recycling Conference-2015 recently held in Dallas.

According to the report compiled by Moore Recycling Associates, the film recycling rates surged higher by 11% during 2013. A total of 1.14 billion pounds of film was recycled during the year. Out of these 58% were exported and the balance 42% were processed by end users in the USA and Canada. The demand for higher value film continued to remain robust, whereas contaminated film demand remained weak on account of Chinese Green Fence regulations.

As per the report, recycling of non-bottle rigid plastics fell slightly by 1% to just over 1 billion pounds. The Chinese regulations on imports adversely affected exports of non-bottle rig plastics for recovery. Meanwhile, the domestic reclamation rates continued to remain strong during 2013. 67% of the collection was consumed domestically by end users in the US and Canada. This is significantly higher when compared with the domestic consumption rate of 57% during 2012.