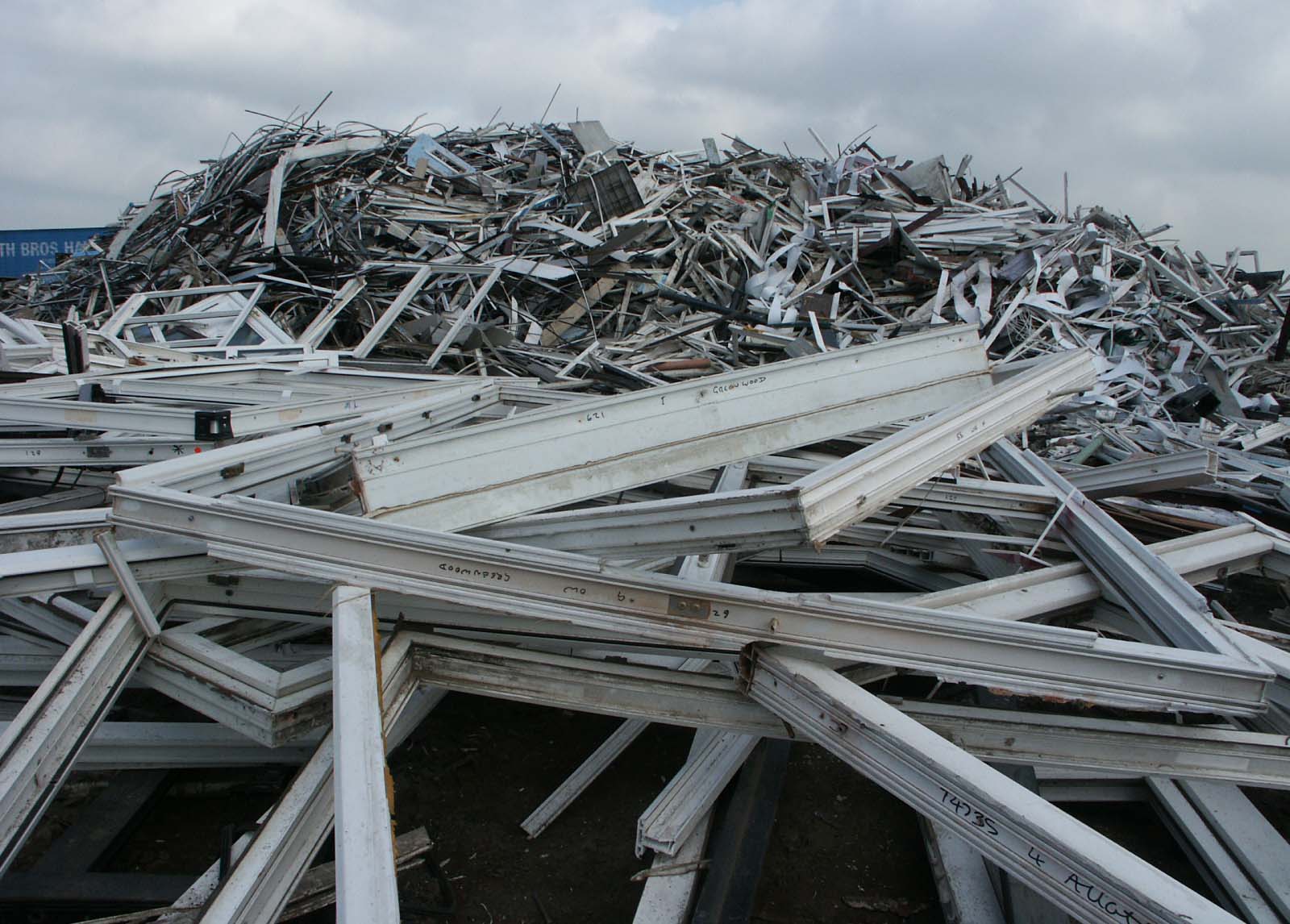 While the world economy is witnessing a sharp downside there is a reason to cheer-up as according to the latest news from the European authority agency Recovinyl, PVC recycling market will all set to boost-up. According to the reports from the sources PVC recycling in the region has gone-up to 20 percent compared to the year of 2013.

The report also says that in the fiscal year of 2014 there has been a a total production of 435,083 metric tons of waste PVC was recycled through Recovinyl across the region of European Union that constitutes around 16 member countries. Reports also say that it is up from 354,173 metric tons in 2012 which is something applaud able.

With this Germany emerged as the top contributor with 133,262 metric tons of production, the United Kingdom accounts for 88,648 metric tons while the third rung of the ladder was acquired by Spain with a total contribution of 38,678 metric tons.

Thrilled with the market trend, Jane Gardner, project manager at Axion Consulting, Recovinyl’s U.K. agent in Branhall, England, said the United Kingdom had made a “significant contribution to the success of PVC recycling, thanks to ongoing commitment from the sector and sustained investment in recycling infrastructure across the country.”

The authorities are of the opinion that research and development is something the key in the success of this industry and we are committed to evolve it more and more so as to ensure a quality that is at par with the industry requirement. And this is why many research based works have been going on and VinylPlus funded research project undertaken by Axion and the British Plastic Federation is one of them.

With these latest and new researches these major players will try to collect and recycle PVC from some new sources like non-pharmacologically active waste from hospitals. The trial will be based on a study accomplished and published by Australian University and the market is sure it would help them manufacture plastic of better quality.

Gardner said the latest figures showed PVC recycling was maintaining its upward trend with demand continuing to grow for good quality recycled material that could be reused in a variety of new products.

Waste PVC-U profiles comprised 50,421 tonnes of the U,K,’s recycling effort in 2013, with pipes, rigid and flexible PVC films and cables making up the rest.Recovinyl is the operational arm of VinylPlus, a 10-year voluntary commitment of the European PVC industry.

One of the voluntary commitment’s aims is to recycle 800,000 tonnes of waste PVC by 2020.Potential new recycling opportunities for PVC included non-infectious medical PVC waste from hospitals, such as IV fluid and oxygen bags.

DAK Americas to Expand its PET Recycling Footprint in Argentina

Author plasticsinfomart 69
Councils in Scotland are to dramatically reorganise their recycling schemes by targeting materials that cause the most damage to the climate, such as food...
Read More
Environment Recycling News

Author plasticsinfomart 62
The trials, which were funded by the UK government backed Waste and Resources Action Programme (WRAP), were able to identify methods of recycling materials...
Read More