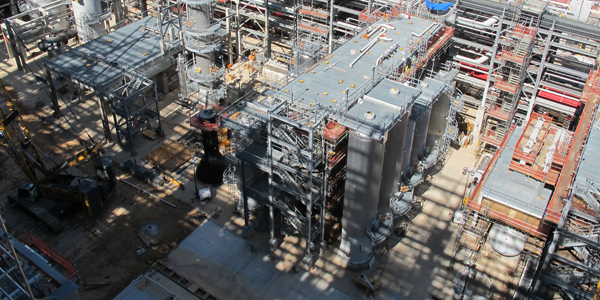 KUCHING: The plastic and packaging sector’s capacity expansion plans are on track, analysts observe, but also note that their main concern is margin compression.

The research arm of Kenanga Investment Bank Bhd (Kenanga Research) expected capacity expansion across the sector to drive top-line growth in the longer-run.

It said that this would be “assisted by continuous demand for niche plastic products and increased use of stretch film driven by Industry 4.0”.

“Meanwhile we are not overly excited by the weakening ringgit to US dollar as a five per cent increase would up our earnings by three to four per cent.”

Looking at the downside, Kenanga Research noted that volatile raw material prices and the variability of a favourable product mix have caused margin compressions in recent quarters.

The research arm further noted that current year 2017 (CY17) saw higher resin cost due to demand and supply factors while the trend appears to have affected recent first half of 2018 (1H18) results as well.

Although resin prices are currently range bound between US$1,200-1,400 per kilogram (kg), circa an increase of 20 per cent year on year, the research arm believed it may trend downwards slightly in CY18 on increased supply.

All in, Kenanga Research maintained ‘underweight’ for now as sector macro-economic fundamentals are unexciting with resin cost range bound between US$1,200-1,400 per kg.

Post trimming its earnings, the research arm believed it has priced in most foreseeable earnings downsides for the sector.

“We will be monitoring plastic packagers’ margins closely due to margin weakness since FY17.