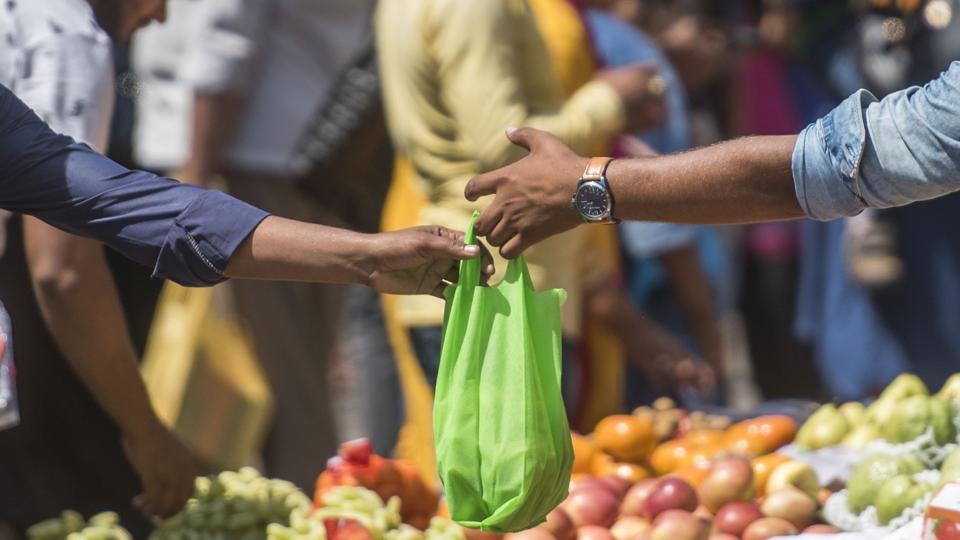 MUMBAI: There was no reprieve over the plastic ban for now as the Bombay high court on Monday directed the state to repond within one week to petitions challenging the prohibition by plastic manufacturers. A division bench of Justice Abhay Oka and Justice Riyaz Chagla scheduled the petitions for hearing on April 11.
The state on March 23 had issued the Maharashtra Plastic and Thermocol Products (Manufacture, Usage, Sale, Transport, Handling and Storage) notification that banned the manufacture, use, storage, distribution, sale, import and transportation of all kinds of plastic items. The ban covers a wide range of articles made of plastic and thermocol, including, bags, dishes, cups, glasses, bowls, forks, spoon, straw, containers, small PET bottles and decoration items. The petitions including one filed by the Maharashtra Plastic Manufacturing Association (MPMA) was mentioned before the HC for urgent hearing. They have claimed that the ban would affect over 8,000 industries and leave around 20 lakh people unemployed.

“The notification is a pure executive act,” said senior advocate Janak Dwarakadas, counsel for the plastic manufacturers. “Today there is a complete ban on plastic without there being an enactment of any rules or legislation,” the advocate said. Senior advocate Milind Sathe, claimed that the notification was brought into force in violation of assurances given to the court in a petition filed by the plastic manufacturers in January 2018. The manufacturers had then moved the HC over the proposed ban. The advocate pointed out that the state in an affidavit in March 2018, had told the court that its plastic ban policy was not final and it would take another month to bring in a law. The state had further said that it would invite suggestions and objections from the public. However, despite the assurance the notification banning plastic and thermocol was issued on March 23.
Government pleader Abhinandan Vagyani said that the government was justified in bringing in a policy to ban plastic.