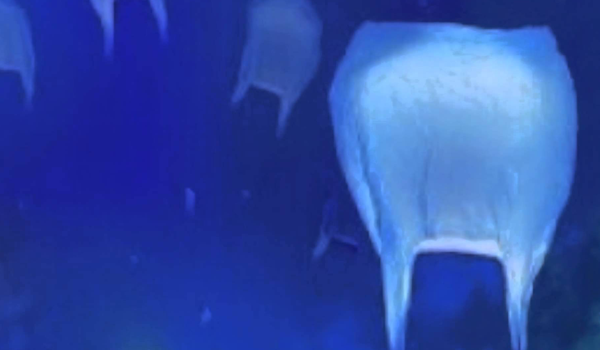 There’s a lot of division in the world today. One look at the nightly news or social media and it seems as if the entire planet has devolved into one giant Hatfield–McCoy feud. Then again good news is bad for ratings.

In an effort to bring people together but more importantly meet my deadline for this column, I thought it would be a good idea to write about something all of us could identify with. Whether you’re rich, poor, despondent or dyspeptic, chances are you have a collection of plastic shopping bags in your home.

I’d be willing to bet a week of Free Press Managing Editor Richard Clark’s pay that at least 87% of all Kinston Free Press readers have a bag or box of used plastic bags from any number of grocery or retail stores in their home. The rock band Third Of Never even wrote a song called “Bag of Boxes” about the phenomenon.

You can cold believe we reuse plastic grocery bags at Dawson Manor, as they are the perfect size to line small trash cans. We’re already having to buy trash bags for the big trash cans in the laundry room and the kitchen, so being able to use a plastic bag from the Piggly Wiggly in the small cans probably saves us $5 a month. That’s $60 a year, $600 per decade and roughly $5,000 per lifetime – all for using something we’re given for free several times per week.

The worst domestic dispute I ever witnessed occurred when a wife chastised her husband in the middle of Grand Central Station in New York because his plastic bag luggage didn’t match.

“I can’t believe you’ve got four Target bags and one TJ Max bag,” she said. “Do you know how embarrassed I am right now?”

Many an ill-prepared parent has dug a Food Lion bag out of the trunk of the car mere seconds after realizing they left their child’s Easter basket at home. Oh sure the other kids will be all decked out with their nice Yeti wicker egg baskets, but the ridicule and derisive language your child will endure while scooping candy eggs into a crumbled up Walgreens bag will strengthen their character.

My worry is that in time some clothing company will see the accessory revenue potential in plastic grocery bags and start marketing them to the same hipsters that spend $50 on a haircut designed to look like a $5 haircut. A few decades ago if you flew on PanAm airlines, they’d give you a blue shoulder bag for free. Now if you try to buy one on eBay you first have to take out a second mortgage.

Save those plastic bags people. There’s money in them.