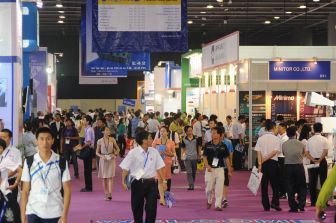 Apart from the showcases by exhibitors, some fringe programmes provided exceptional insight to die & mould technology’s future. In total, 23 guest speakers were invited to give talks. Topics for discussion included the Value of Design in Mould Development, Mould Technology Revolution under the Global Economic Crisis, Tool and Die Design Solutions and more.

Mr Louis Leung, Deputy General Manager, Guangzhou Guangya Messe Frankfurt Co Ltd, one of the organizers, noted: “The global market for the die and mould industry has had a tough year with the global financial crisis. But from what was on display at this year’s show, exhibitors truly took advantage of Asiamold’s ability to bring together quality buyers and top industry experts. According to various visitors, by categorising exhibitors into halls and sections based on specialty, the show helped them find their target suppliers with ease.”