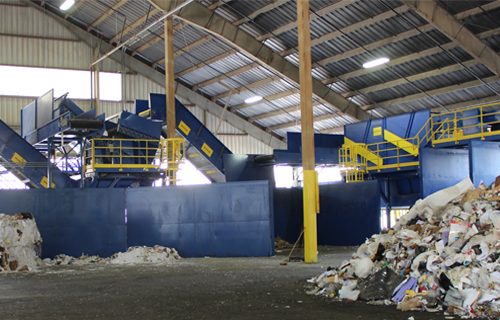 The Alliance was initially formed in 2011 with three members. The Mexican Association ANIPAC joined the Alliance later in March 2015. Through combined efforts of all members, NAPA has been successful in tackling several issues of interest to the plastics industry. NAPA’s efforts to develop efficient solutions to improve recycling and recovery of used plastics and various campaigns to save oceans from plastic litter were well noticed.

According to top officials belonging to the industry group, NAPA will continue to focus its efforts in four specific areas as before-Outreach, Advocacy, Energy recovery and Recycling, Pellet Containment. In addition, it will strive hard to design better and more efficient strategies to strengthen the plastic industry in North America.

The American Chemistry Council’s Plastics Division represents leading companies dedicated to providing innovative solutions to the challenges of today and tomorrow through plastics. Since 1943, the Canadian Plastics Industry Association has effectively served as the national voice for plastics in Canada. Founded in 1937, SPI: The Plastics Industry Trade Association promotes growth in the $373 billion U.S. plastics industry. ANIPAC is the voice of the plastics industry in Mexico.