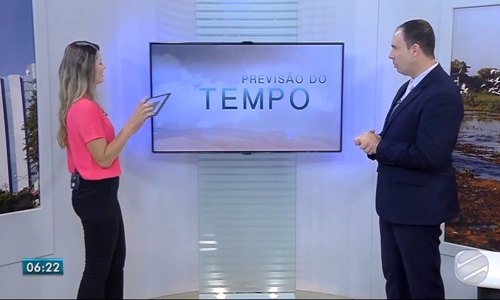 Dubai: Khalifa Industrial Zone Abu Dhabi (Kizad) launched on Sunday a Polymers Park, which is planned to be a manufacturing base for the downstream plastics industry. The Park is expected to attract $1.5 billion in foreign direct investment over the next four to five years.

Located in Abu Dhabi, the Park is set to produce 300-400 kilo tonnes of plastic products per year and create up to 7,000 new jobs. It is part of the UAE’s plans to increase the manufacturing capacity within the country, with a focus on the petrochemicals sector, which relies on petroleum products.

Samir Chaturvedi, chief executive officer of Kizad, said polymers is “one the fastest growing segments globally,” with plastic in virtually everything from cars to infrastructure. He added that he expected any plastic products from consumer products to vehicle parts to be made at the Park.

“What we are trying to do is bring manufacturing capability inside UAE so we can make the final product here and retain the value creation inside the UAE and export the finished product,” he told reporters.

The CEO was speaking at a signing ceremony between Kizad and Abu Dhabi National Oil Company (Adnoc) whose joint venture Borouge is a polymers manufacturer.

“UAE is one of the largest petroleum producers and Borouge is one of the top polymers manufacturers in the world. Borouge’s material is supplied to companies globally where they create products, all the way from China, Europe, US,” he said. “What we are trying to do is instead of exporting the raw material all around the world, try to bring in the large companies who can create conversions and more value creation within the UAE.”

Chaturvedi said that the new terminal’s capacity of 2.5 million TEUs (twenty-foot equivalent units) will all be available for shipping of products made at the Polymers Park, further boosting exports.

And with the Polymers Park, the CEO said Kizad will make sure the plastic there is recycled.

“We are aware of the challenges that plastic brings in, so one of the focus area for us is recycling … We, as an industrial zone, will be putting in enough capacity to recycle plastics,” he said.

The global plastics and polymers market was worth $611.9 billion last year, Kizad said, citing research from the Business Research Company.