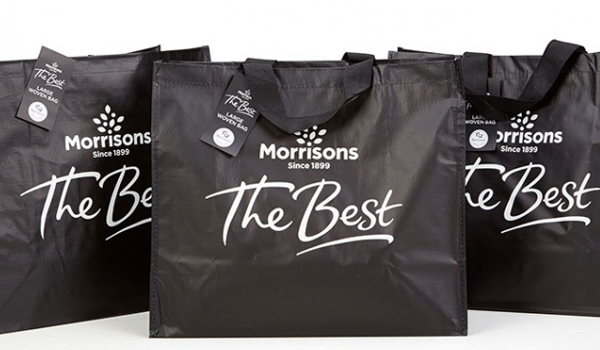 There has been growing concern about the devastating impact of plastic on the oceans and wider environment. Plastic pollution is now so widespread that it has been found in tap water, fish and sea salt — with unknown consequences for human health.

Iceland will begin to adopt the new labelling system on relevant own-label products this month, and roll it out across its range, which it has said will be free of single-use plastic packaging by 2023.

Ekoplaza said it would be rolling out the trust mark in 74 outlets across the Netherlands.

A Plastic Planet has been campaigning for supermarkets to introduce plastic-free aisles and there has been growing pressure on the major retailers to do more to tackle the problem.

Earlier this year the Guardian revealed that supermarkets are responsible for 1m tonnes of plastic waste a year.

Iceland managing director, Richard Walker, said: “With the grocery retail sector accounting for more than 40% of plastic packaging in the UK, it’s high time that Britain’s supermarkets came together to take a lead on this issue.

“I’m proud to lead a supermarket that is working with A Plastic Planet to realise a plastic-free future for food and drink retail.”