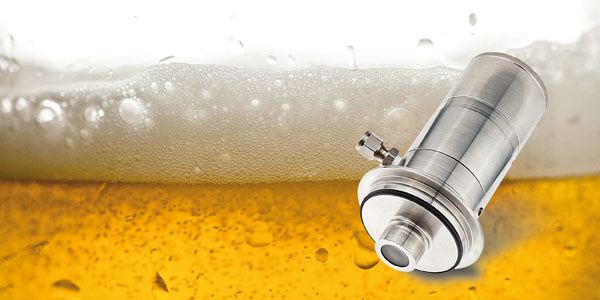 Urdorf, Switzerland – 30 January 2013 – International pharmacopeias require that conductivity sensors used in systems that produce purified water must be periodically calibrated to ensure measurement accuracy. Previously, calibration has involved removing the sensor from the system. This necessitated either halting the system or waiting until the system is shut down. METTLER TOLEDO Thornton has solved this problem, demonstrated in a new webinar.

The capability to calibrate conductivity sensors without sensor removal is critical for water systems which are not shut down frequently and where sensors cannot be removed for periodic calibration.

METTLER TOLEDO Thornton’s UniCond Conductivity Calibrator uses high-precision resistors to verify the performance of the temperature and conductivity circuitry of UniCond sensors. This convenient accessory permits fast and simple in-line electronics calibration without removing the sensor from the process. The UniCond Calibrator, used with a UniCond sensor and Thornton transmitter, is the only digital system available that meets global pharmacopeia calibration standards, ensuring regulatory compliance for manufacturers.

According to product manager Christie Martin, “Now the UniCond system provides a unique solution for in-place electronics calibration to meet pharmacopeia requirements. The new UniCond Calibrator simply connects in between a UniCond conductivity sensor and a Thornton transmitter, allowing calibration of the sensor while it is still connected to the water system.”

The webinar is available at www.mt.com.