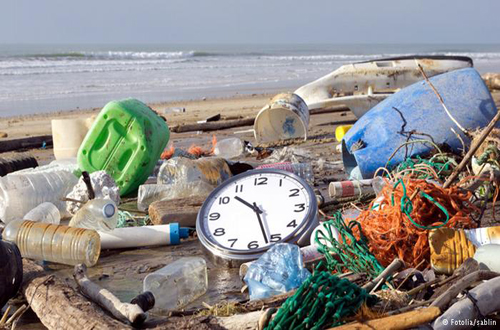 There has been a lot of talk at the European Parliament about plastic bags, and they have recently legislated to reduce the number of bags in circulation, but an important side issue has been the extent to which oxo-biodegradable plastics can contribute to solving the problem of plastic waste which cannot realistically be collected from the environment.

David Campbell Bannerman, MEP spoke in the debate on 28th April 2015, for this innovative British technology stating that the debate so far had been characterised by an unjust and mis-informed attack on oxo-biodegradable plastic technology, which he added “has a considerable contribution to make in the battle against plastic bag littering.”

He continued that “whilst this technology has vast potential, the Rapporteur (Margrete Auken) had given in to rival Italian vested interests resting on hydro-biodegradable technology which has simply sought to eliminate a competitor from the market. We should proceed on the basis of independently produced, solid, scientific evidence, not misinformed smears”. He was pleased that the Commission will be conducting a serious scientific study.

If collected it can be re-cycled with old-fashioned plastic into similar products but if it escapes collection and ends up in the open environment, it will not lie or float around for decades, it will degrade and biodegrade in the same way as a leaf, only quicker.

Ten countries around the world have already embraced this technology, rather than banning plastic bags which has consequences for the economy and public health. They have legislated to make oxo-biodegradable plastic mandatory, which makes a lot more sense than banning the bags in the first place.