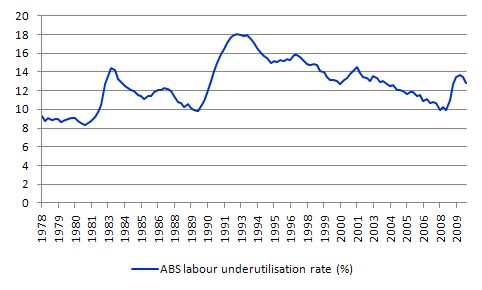 ABS prices in both China and Southeast Asia softened over the past week as unspectacular demand and declining feedstock costs weighed down on sentiment, as per the pricing service of ChemOrbis.  Most players predict that ABS prices will continue to lose ground in the coming weeks as buying interest is not expected to see any major change over the coming week.

A source at a Southeast Asian producer stated, “We lowered our prices by $40-50/ton due to weak demand and declining spot butadiene prices.”  A trader based in Taiwan said, “We believe that ABS prices will move lower in the coming week as demand is not doing well.  We are closely following developments in the spot styrene market and are feeling uncertain as to the likely direction of spot styrene prices.”  A trader based in Malaysia said that they received offers for Taiwanese ABS with $20/ton decreases.  “Demand is not doing well these days and we believe that ABS prices will continue to soften in the days ahead.”

A distributor in Thailand stated that domestic ABS prices are moving lower along with slipping spot prices for butadiene and ACN.  “Local ABS prices have fallen by THB500/ton ($16/ton) over the past week,” another Thai distributor reported.  A trader based in Taiwan told ChemOrbis, “We are not offering any ABS to Southeast Asia for now and we believe that prices will continue to move lower over the near term.”  A source from a Taiwanese producer stated, “We kept our prices unchanged this week but are willing to give discounts of $10-20/ton for buyers willing to purchase in large amounts.”

A Chinese distributor based in Nanjing predicted that ABS prices would remain on a softening trend.  “We do not think that buying interest will see any genuine improvement for the remainder of the year and we feel that the weakness in demand will pull down prices,” the distributor stated.  A distributor based in Xiamen told ChemOrbis, “We are willing to give some discounts to speed up our sales, but we will not agree to any large price reductions as our stock levels are relatively limited.”  A trader based in Shanghai stated that they received offers for Taiwanese ABS with $20/ton decreases this week.

“Prices were pulled lower by weaker feedstock costs and poor demand.  We are only interested in doing back to back business these days and are not keeping much material in stock.  We believe that prices will follow a stable to softer trend in the week ahead,” the trader reported.

ENGEL: the supplier to top them all

US plastics machinery export totaled US$299.3 million in 2014 second quarter

Largest ever imbalance between Turkey’s and China’s LDPE markets