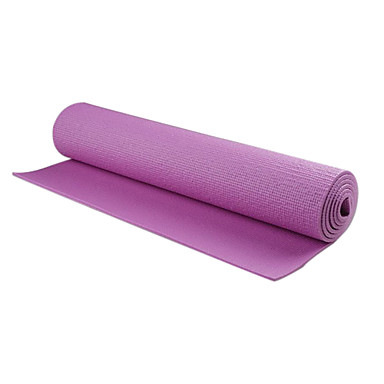 Last week sentiment in Southeast Asia’s PVC market began to shows signs of weakening, as per the pricing service of ChemOrbis. The weaker sentiment even caused some players to change their outlook from increases to stable or slight decreases for the local price announcements for October. This week, local prices were raised in Thailand, Indonesia, and Vietnam, rolled over in the Philippines and in Malaysia, one producer rolled over while another lowered prices slightly.

Import price levels, however, did start to show cracks this week. A Vietnamese producer reported lowering export prices. A source at the producer said, “We adjusted our export prices down by $25/ton. Despite this we have not managed to conclude many deals at the new levels and our sales were only for small quantities. Our domestic offers are stable but I am not sure we can sustain them as buyers are now expecting lower offers. We may have to lower local prices by $10/ton but nothing has been confirmed yet.”

A source at a Thai producer also made a small downward adjustment this week commenting, “We have limited volumes for the export market, but demand is not as good this month as last month and we reduced the high end of our offers by $10/ton.” The same producer made a slight increase on domestic prices following the previous upward trend that had been in place for October, but noted, “I am not sure if the local market can absorb this price hike. Local demand has slowed mainly due to the rainy conditions in Thailand.

Some converters are worried the water levels will rise and travel to the middle and south of the country, and therefore, they are not interested in storing much resin in their warehouses. Already some pipe converters have started to complain about slower pipe sales in October and at the same time, sheet manufacturers are complaining about poor export sales.” An Indonesian producer made a similar $10/ton reduction from their initial offers to conclude export deals, but left domestic offers stable.

A source from the producer told ChemOrbis, “We lowered export prices by $10/ton, but we see no reason for suppliers to lower prices any further because ethylene and VCM costs remain firm and VCM supply is still tight. For now producers will prefer to lower production than sell at lower prices. We feel our current prices will remain stable this month.” In the Indian market, a trader had this to say about the market conditions, “Buying activity has fallen and demand is down sharply since early this week. After the local government announced reforms in India’s monetary system, the rupee appreciated against the US dollar.

For this reason, imports are becoming favorable and some local distributors are depleting stocks just in case local offers are adjusted lower in line with the new parity levels. Plus, sentiment is slow as players see that China is away for a week. The outlook will be clearer when they return next week. If the Chinese market picks up, then the Indian market can follow, but if not, then India will be a dumping ground for suppliers.”

Medical Musings: Replace plastics with what?