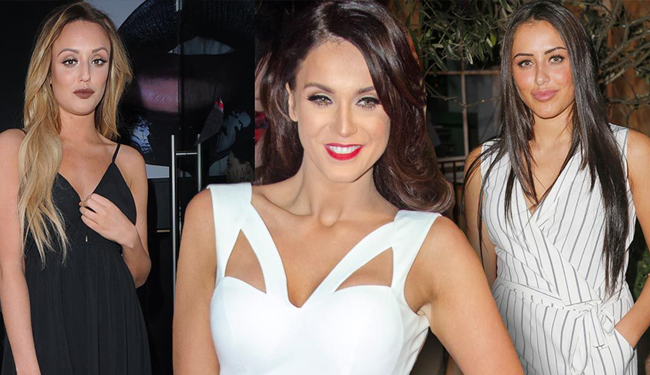 For as much as the shenanigans of the Jersey Shore cast have stayed the same, other things have changed.

It’s been nearly a decade since the cast of one of MTV’s biggest hits first fist-pumped its way onto our TV screens and now, after the 2012 finale of Jersey Shore, they back in our living rooms once again with the newly debuted Jersey Shore Family Vacation.

As they made clear from the start of the new series, a lot has changed for this crew—many of them have gotten married and had children, including Ronnie Ortiz-Magro, who was the most recent star of the show to welcome a little one.

While time has passed, the stars have also grown up and finessed their style, looks and overall health. Vinny Guadagnino is now a keto guido, Mike “The Situation” Sorrentino is a sober star and Nicole “Snooki” Polizzi dominates the gym.

While they have ditched their poofs and sweatsuits, some of the cast members have since paid a visit to plastic surgeon Dr. John Tutela’s office to make some physical tweaks.

Check out E!’s gallery below to find out more about some of his famous clients: