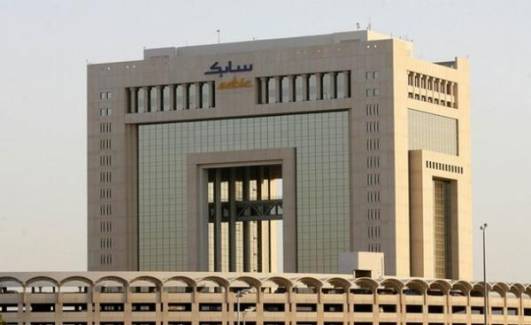 The third Annual Plastics Summit, organised by the Gulf Petrochemicals and Chemicals Association (GPCA), began with the involvement of nearly 400 executives from key corporations from across the region and international markets.

Taking place at the Grand Hyatt Dubai, from April 3-5, this year’s summit focuses on the importance of innovation in the plastics industry and finding new growth areas in plastics conversion, to ultimately create new business opportunities and employment.

The summit features sessions focusing on plastics in the GCC, packaging as a driver for conversion, plastics products for building and construction, as well as industry trends in sustainability, quality and hygiene.

Dr. Abdulwahab Al-Sadoun, Secretary General of GPCA, said: “We’re delighted with the level of participation in this year’s summit, a sign of the continued growth in the industry. The Plastics Summit is the ideal platform to encourage discussion of education, technology and R&D, and the wider development of the plastics industry in the Middle East.”

In his keynote presentation, Sultan Bin Battal, Vice President (Polymer SBU), of SABIC, the largest non-oil company in the Middle East and one of the world’s five largest petrochemicals manufacturers, said the evolving needs of end-users will make innovation in the polymers industry a necessity, adding that the leading producers must respond to rapid demographic and lifestyle changes, especially in the region.

Battal added that SABIC’s new application centre, to be completed in the third quarter of 2012, illustrated how the company was responding to the need for greater innovation and R&D.

The new 110,000 square-metre facility, staffed by 180 engineers, will be made up offices, laboratories and the latest high-tech equipment, and will support the continued expansion of SABIC’s new product portfolio, especially in the areas of packaging, automotive materials and compounding.

Also speaking on the first day was Michael Pell, Vice President of Innovation at Borouge, a petrochemicals joint venture between ADNOC of Abu Dhabi and Austria-based Borealis, who highlighted the many cost savings and environmental benefits of plastics.

Also presenting on the first day of the summit, Mubarak Al-Mubarak, Director General, Planning and Investment at the Royal Commission of Jubail and Yanbu in Saudi Arabia, said further development of the plastics industry would create additional employment and lessen dependence on oil exports.

Jubail and Yanbu, which alone contribute 11.5 per cent of Saudi Arabia’s non-oil GDP, illustrated how Gulf countries can diversify their economies through plastics conversion, he said.

Taking place alongside the 3rd Plastics Summit are the 2012 Plastics Innovation Awards. Now in their second year, the popular awards recognize those companies and individuals at the forefront of the development of plastics conversion industry in terms of products and solutions in the Gulf region. A total of 23 entries into this year’s awards were received, and the winners will be announced at a dinner reception hosted by the leaders of the GCC plastics industry tonight.

Author plasticsinfomart 156
Davis-Standard has launched a new dsX flex-pack extrusion coating line that the company said will give converter and package printers distinct advantages in the...
Read More