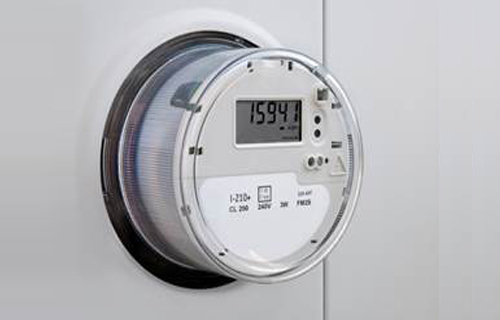 In China, import PE prices closed last week with further decreases stemming from stagnant demand and sufficient supply, according to ChemOrbis. These reductions brought import PE prices near to par with ethylene and offers even slightly below spot ethylene prices were reported for HDPE blow moulding as reported on www.ChemOrbis.com.

Several Asian producers confirmed that demand for import PE is sluggish these days, commenting that they expect to see a revival in buying interest only after the Chinese New Year holidays.

A trader reported, “We think that additional discounts might be needed to conclude deals, especially on the higher ends of the ranges as demand is not as strong as expected while China is set to add another 1 million tons/year of coal-based LLDPE capacity over the coming months.”

Another trader, however, argued, “Prices have already declined too much recently and we feel that the current levels might not be sustainable even though we do not hold a positive outlook for the long term unless crude oil prices register strong gains.”

Upstream, spot ethylene prices on a CFR Northeast Asia basis have stabilized due to slow trading activities after posting modest increases in the previous week.