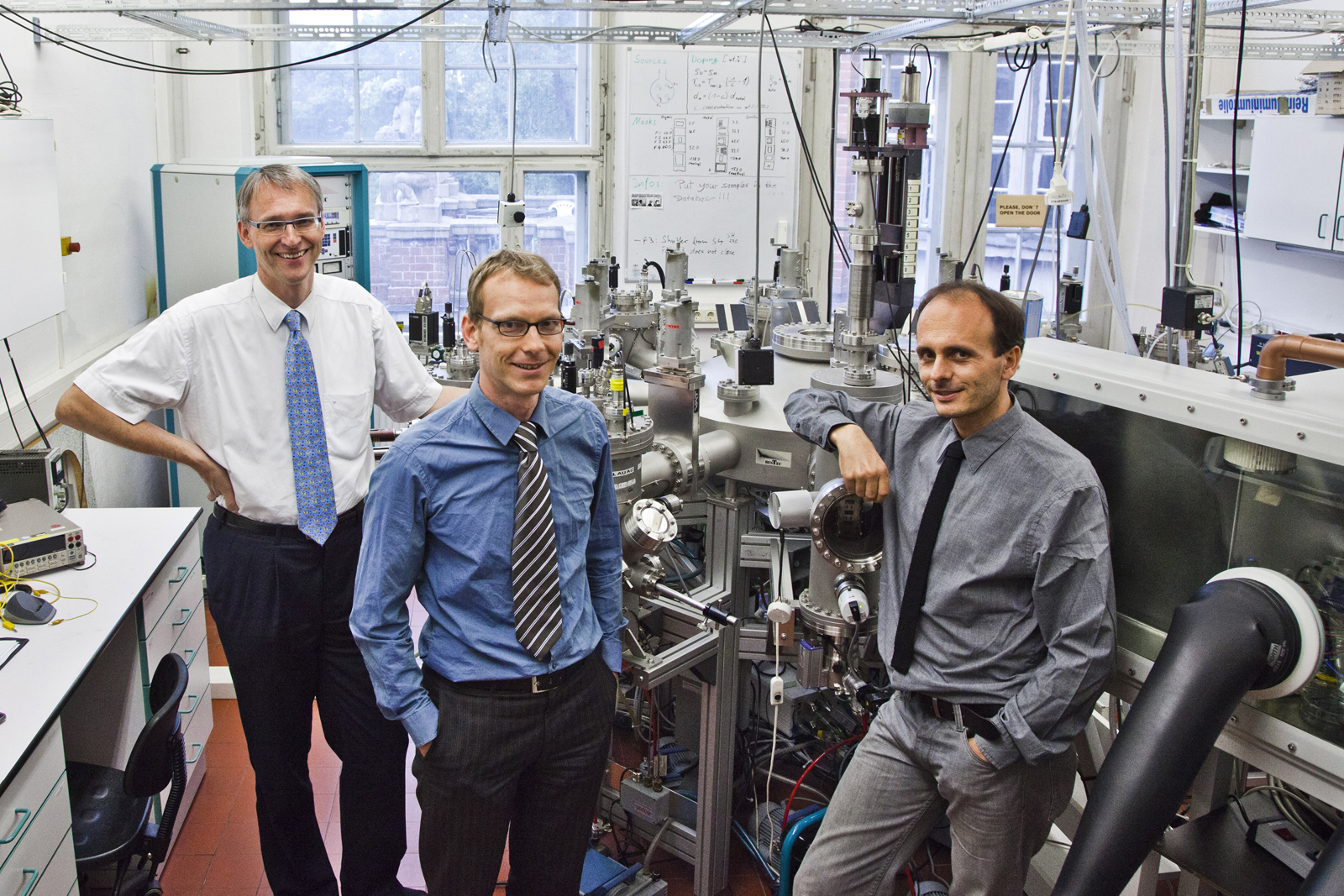 People and industry experts have overwhelmingly welcomed this move as not only the move would help meet the requirement of molder but will also create job opportunities for individuals and professionals in the region. The deal will be in effect 31, December, 2012. Meanwhile the company has said that the move is a part of Balda’s buy-and-build strategy for its medical segment.

While talking to various industry experts and professionals the company said that Balda will be acquiring the custom injection molding and mold making operations of family-owned C. Brewer in Anaheim, Irvine and Ontario, Calif., for about 33 million euros ($43.7 million) including a performance-related earn-out clause of 3.8 million euros ($5 million).

The company C. Brewer came into existence in the year of 1996 spanning around 135,000 square feet of space and started its operation in more than 75 injection molding facilities. Since then the company has not looked back and has been expanding its portfolio in various sphere of plastic industry. However, the company made a significant move when in late 2011 it signed a deal and bought the assets of the former Kipp Group plant in Ontario from CareFusion Corp. and has dedicated the site to the molding and assembly of medical devices.

Balda said the purchase price is based on a multiple of less than seven times the expected C. Brewer 2012 adjusted earnings before interest, taxes, depreciation, and amortization, Though there are various challenges that are lies in the way and we will have to wait and watch what impact does it bring in to the overall industry. According to reports from various sources the company is expecting net sales of $48 million by the end of 2012. It is important to underline here that the about one-third of C. Brewer’s revenues come from medical clients and 50 percent from optics. C. Brewer sells primarily into the medical, biotechnology, recreational sports and automotive markets.

While talking on the deal, Dominik Müser, Balda chief executive officer, of the company says United States is one of the largest health care markets of the world and it is important to fulfill Balda’s desire to have a presence with its own production locations.

Fate of Bioplastic Industry in the European Region

How to trade Perkinelmer $PKI With Risk Controls

Author plasticsinfomart 136
The High Tech Extrusion group presents its new TEC 4s. This control system has been already delivered with orders for extruders in the last...
Read More