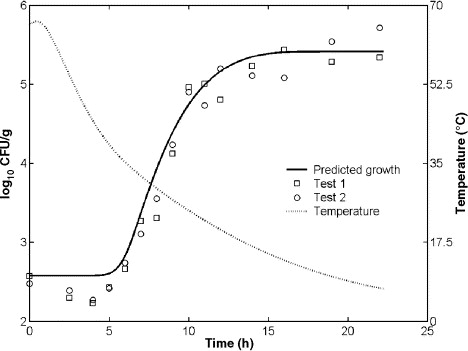 Spot olefin markets recorded noteworthy increases over the past week in the US mainly driven by unexpected cracker outages that occurred in the country, as per the pricing service of ChemOrbis. Firmer energy prices during the past week also contributed to the ongoing bullish trend while cumulative increases since the beginning of December reached over $100/ton for propylene and over $200/ton for ethylene prices following the recent gains.

On NYMEX, crude oil futures for February delivery cargoes gained nearly $2/barrel week over week although contracts ended last week with a loss of around $1.50/barrel on Friday.  In the propylene market, spot market levels for polymer grade propylene accelerated 4 cents/lb ($88/ton) on DLVD USG basis when compared to the previous week. The latest figures indicated a total increase of 5.5 cents/lb ($121/ton) with respect to early December.

Downstream, PP contracts were reportedly up slightly for this month, with some market sources saying that players expect to see a stronger scene in the first quarter of next year given vivid demand and firmer prices in Asia. In the ethylene market, spot prices posted a massive spike of 6 cents/lb ($132/ton) on FD USG basis week over week, bringing the total increase to 9.25 cents ($204/ton) since the beginning of December. Rising ethane feedstock costs on the week were cited as one of the reasons behind firmer ethylene costs in the US. The downstream PE market was also firm along with winding down stock levels at the end of the year, market sources commented. The main trigger behind soaring olefin costs was simultaneous production issues at major crackers and olefin plants which mainly centered in the Texas area with unexpected shutdowns boosting prices by causing supply constraints, as per ChemOrbis.

On the other hand, the current olefin outages are expected to be resolved throughout this week. Looking at recently downed plants in the US, Williams reportedly declared force majeure on the output from its 612,000 tons/year ethylene cracker located in Geismar, Louisiana after shutting it in the middle of last week due to some unexpected production problems. The plant was expected to resume operations as of early this week. BASF-Total was likely to restart its cracker in Port Arthur, Texas as of December 23 after shutting it in the first half of December citing an equipment failure. Market sources had previously reported that the cracker with 930,000 tons/year capacity was in the restart process as of December 17.

In addition, Flint Hills was anticipated to restart its olefins unit in Port Arthur, Texas on December 26 after shutting it due to a loss of steam on December 20. The unit produces 634,000 tons/year of ethylene and 317,000 tons/year of propylene. Plus, PetroLogistics experienced an unscheduled shutdown at its PDH (propane dehydrogenation) unit in Houston, Texas, with the company being expected to carry on repair works for two weeks, according to market sources. The unit produces 545,000 tons/year of propylene under normal circumstances.