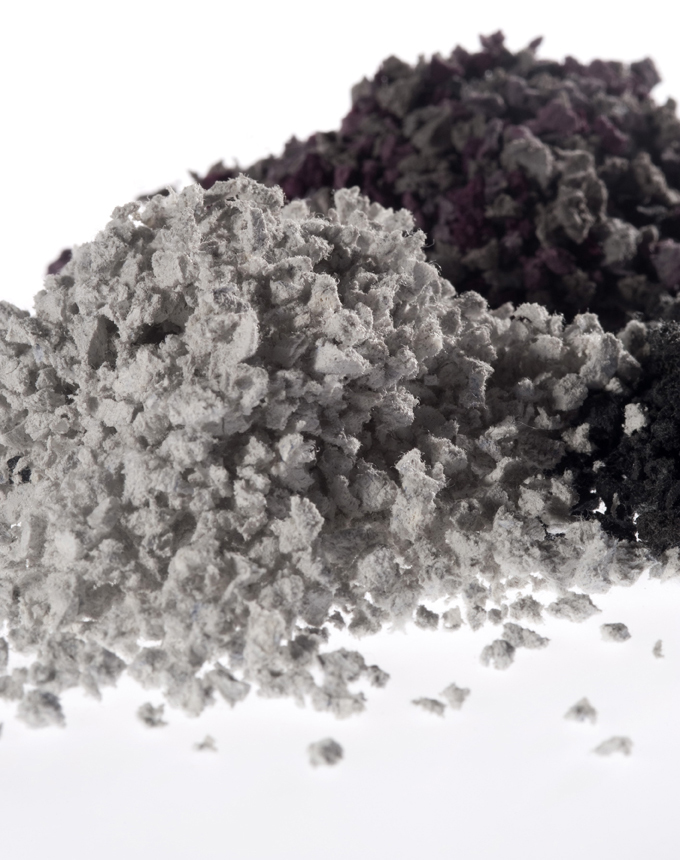 According to the latest European plastic news the Germany based PVC recycling giant VEKA is expanding its dimension in France. The move was initiated by the company after its record recycling rates in the United Kingdom. Industry experts and professionals have overwhelmingly welcomed the initiative of the company as it would help the country producing more PVR polymers in the state. According to experts who are in the sector of European plastic industry there was an acute need of such expansion as France has tremendous potential in the field of PVR recycling. The move would help companies tap the maximum potential of the country.

The expansion which was inaugurated by the company on October 30 will increase the manufacturing unit of the company from 18,000 to 30,000 sq m. Out of the whole area 3,000 sq m of space will be devoted and utilized to the final step of PVC recycling. With this move Consequently VEKA Recyclage can now offer a full service from collection, recycling of off-cuts and old windows, to production of recycled PVC products with the same technical qualities as raw PVC.

According to the latest updates from the company the year of 2012 has been a record year as the company produced and recycled a massive amount of PVR in its UK subsidiary, VEKA Recycling Ltd. While talking to industry experts and professionals the representative of the company Tony Cattini said “Our team have shown great energy and enthusiasm which has resulted in greater quantities of input material won, increased production output, high quality of our finished products alongside continued high levels of customer service,”. The facility of VEKA is an international group that employs more than 3,500 people on 30 sites, and had an annual turnover of €750 million in 2011.

The company has reiterated that the expansion would strengthen their potential and efficiency of PVC production and that it is committed to offering the best quality to clients and stakeholders.

About VEKA: Germany based VEKA is the world’s largest extruder of uPVC profiles used for doors and windows. The company started its journey in the year of 1969 as a shutter manufacturer and boasts of its own extrusion facilities in 12 countries (the United States, Russia, Poland, France, Spain, the United Kingdom, China, India, Canada, Mexico, Brazil and Chile and representative offices in more than 40 countries across the world, including the United Arab Emirates and India.

Author plasticsinfomart 102
The U.S. railroad is about to get a minor makeover. Axion International has won a $15 million contract to make railroad ties made from...
Read More