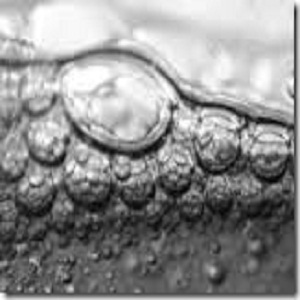 Emerging economies, solar power investments and the shale gas boom are all working together to fuel the Vinyl Acetate Monomer (VAM) market, states a new report by GBI Research.

Growing demand in the VAM market is largely thanks to the Asia Pacific region, in particular China. While demand in developed countries such as Japan has largely stabilized, the large populations and growing economies of emerging countries such as China and India mean that they have substantial consumption potential, reflected in the high growth in Chinese VAM downstream segments such as Polyvinyl Acetate (PVAc), and Ethylene Vinyl Acetate (EVA).