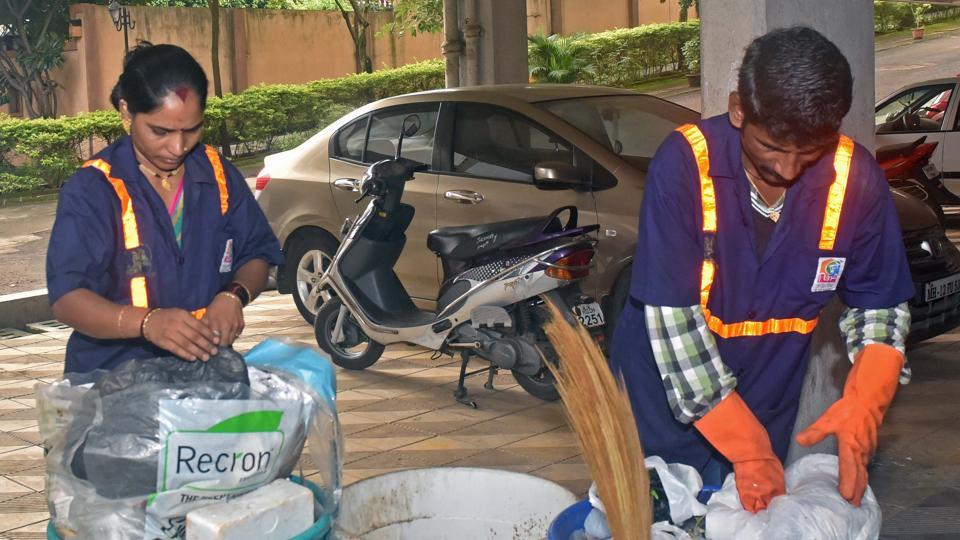 Land is finite and more landfills are no solution to the garbage crisis. Authorities willing, a few Indian cities like Alappuzha, Panaji and Pune can show the way forward.

When you throw something away, said Annie Leonard, a ‘critic of consumerism’, it must go somewhere. That somewhere — overburdened dumpsites stinking and fuming on the outskirts of our cities — cannot hold anymore.

India’s urban population is growing at 3-3.5% annually. At this rate, the waste generated by Indian cities is expected to increase by 5% every year, estimates the Centre for Science and Environment (CSE). By the government’s own calculation, by 2047, the country will have to find land the size of Delhi every year to dump garbage.

That is an impossibility in an increasingly urbanised and crowded India, which is fast running out of space. Landfills, or even incinerators, are anyway a civic, environmental, public health hazard nobody wants in their backyard.

The only solution is to reduce the load of garbage that requires dumping. That requires minimising waste generation and recycling or processing every possible bit of it.