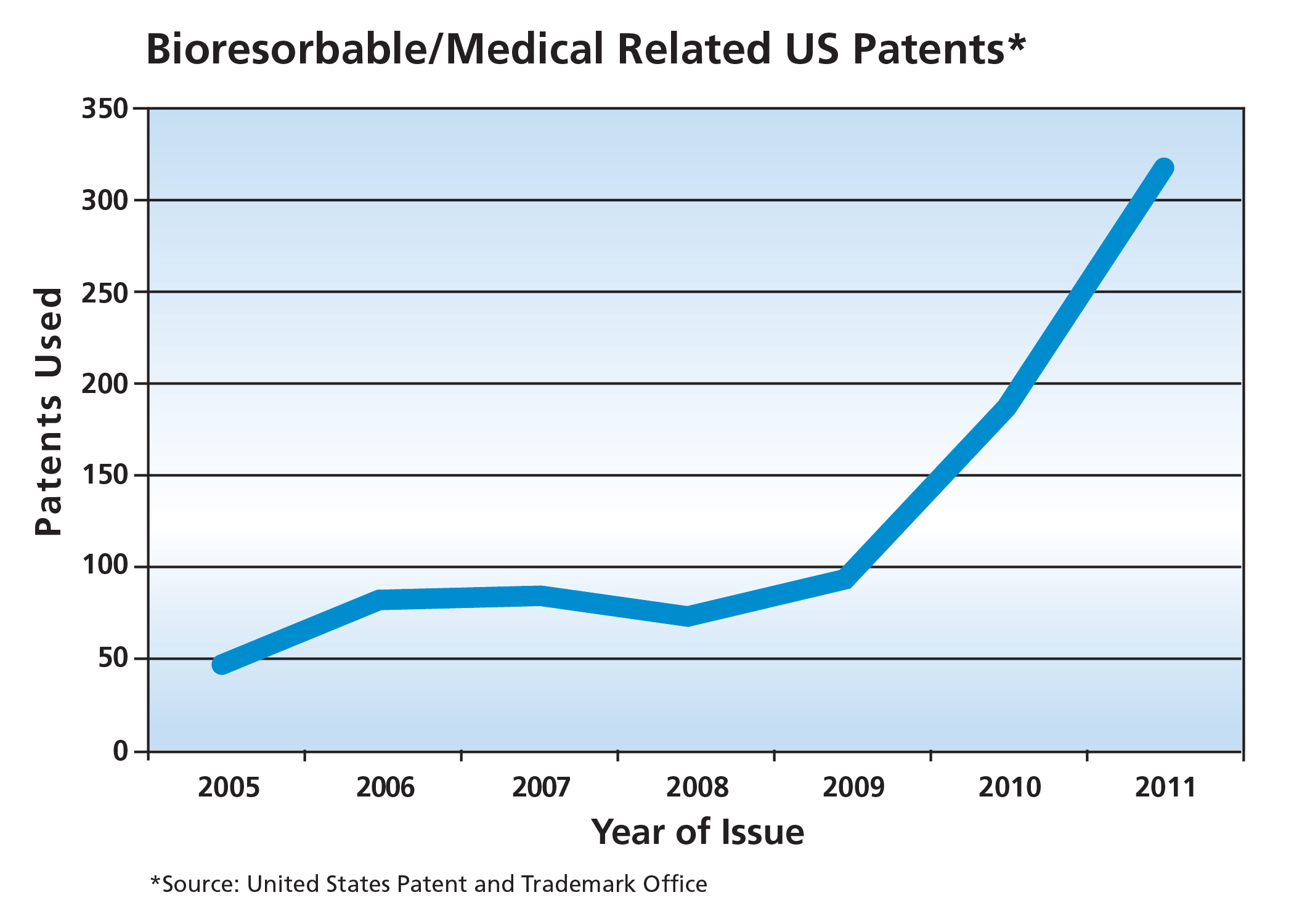 In the 1990’s there was an exodus of implant material suppliers following several high profile litigations, including breast and temporomandibular (TMJ) joint implants. Many material suppliers restricted supply for implant applications due to perceived risk and limited return. With the passage of the Biomaterials Access Assurance Act, created to protect implant material suppliers from civil liability, many suppliers have re-entered this growing market. polyetheretherketone (PEEK), ethylene vinyl acetate (EVA), polyethylene (PE), and bioresorbable polymers are now considered the materials of choice for the implantable devices.

An increasingly common strategy by polymer companies for managing supply risk is to develop specific grades with enhanced manufacturing and testing standards for implant applications. Foster is increasingly collaborating with material suppliers to ensure applications are served with the appropriate grades. Foster estimates that 9 out of every 10 custom formulations require reporting of end use application to a material supplier for at least one of the constituents.

“The use of polymers in temporary and permanent implant devices is rapidly growing,” said Larry Acquarulo, Foster Chief Executive Officer. “Material suppliers who strategically positioned themselves for this market ten years ago have benefited and paved the way for new suppliers and materials today. FDA 510(k) clearances of PEEK related devices are an excellent example. Companies introducing a new medical device for human use in the US market must first receive clearance from the FDA, the most common process is referred to as a 510(k). In 2001 there was only one FDA 510(k) clearance with PEEK polymer featured in the registered name of an implantable device. In 2011 there were 17 such clearances, and this year there were 6 in the first quarter alone.”

“Another example is the explosion of medical implant applications using bioresorbable polymers,” continued Acquarulo. “According to the United States Patent and Trademark Office database, the number of patents issued referencing bioresorbable and medical grew from 48 in 2005 to 311 in 2011, a rise of 548%. In 2012 there have been 229 related patents issued year to date.” For more than two decades Foster has provided custom formulated polymer blends for medical applications, including minimally invasive and implantable devices. Similar to the dynamic growth of polymers and applications in minimally invasive devices at the end of the last century, Foster notes that the first decade of this century has seen similarly dynamic growth in polymers and applications for human implants.