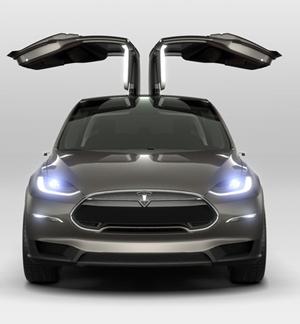 Innovation was the main theme at the recent North American International Auto Show in Detroit, as automakers from around the world displayed new technologies aimed at enhancing the fuel efficiency and luxury of vehicles.

Highlights from the show included Volkswagen’s introduction of a diesel-based hybrid concept, Tesla’s 17-inch front console display, and a multitude of engine technologies focused on fuel efficiency. GM’s Cadillac Division grabbed headlines by rolling out the ELR, an upscale cousin of the fuel-efficient Chevy Volt. (We discussed the ELR on Wednesday.)

Here, we’ve collected photos from Design News’ recent visit to the show. From hybrid powertrains and LEDs to entertainment systems and engines, these are some of the most promising innovations we saw.