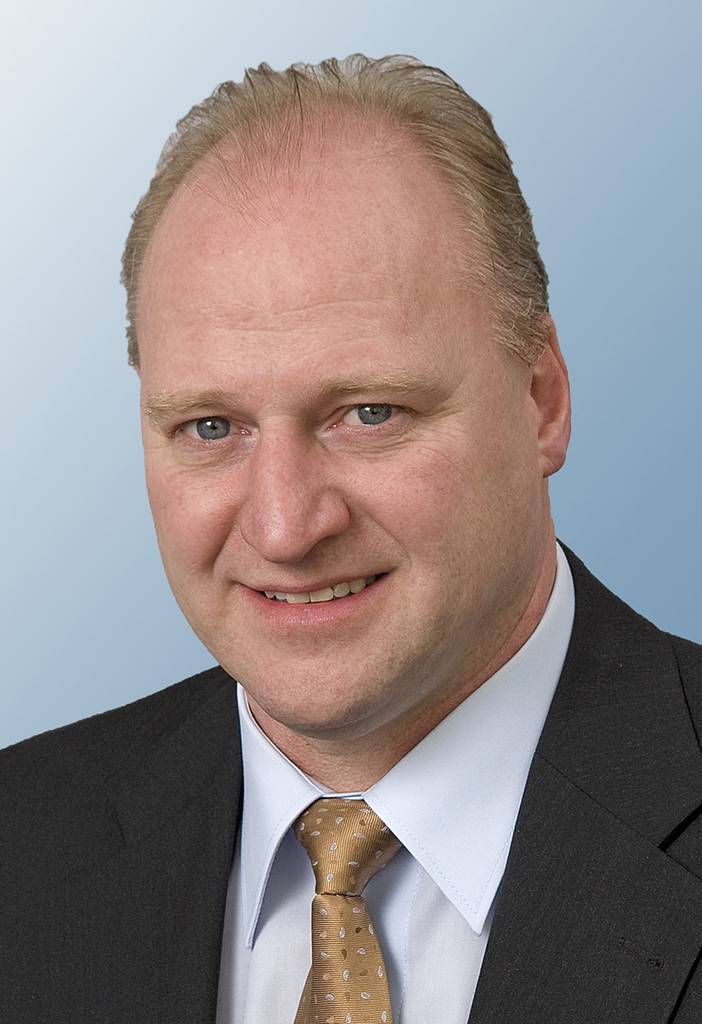 Stuttgart, August 2013 – Coperion GmbH, Stuttgart/Germany, a subsidiary of US-based Hillenbrand, Inc., has announced that Thomas Kehl will take over as president and chairman of the executive board effective immediately.

Kehl will lead the company as they continue to expand their presence in single source compounding plants and materials handling systems on a global scale. He has been a member of Coperion’s executive board since 2008 and succeeds Günter Bachmann, who had chosen to leave Coperion after nine years as chairman of the executive board. In his new capacity, Kehl will report directly to Joe Raver, president of Hillenbrand’s Process Equipment Group.

“Since joining Coperion, Kehl has been a key leader in the successful growth of the company,” said Raver. “He is an experienced and recognized manager and is ready to lead Coperion through its integration with the Process Equipment Group of Hillenbrand.”

In Kehl’s last position, he was responsible for Coperion’s Compounding Machines and Service business. Prior to joining Coperion in 2008 Thomas Kehl was managing director of Rieter Automatik, senior vice president of Rieter AG in Switzerland, and chief executive officer of Freudenberg Nonwovens.

Rhodia increases by 20% the production of polyamide filaments in Brazil