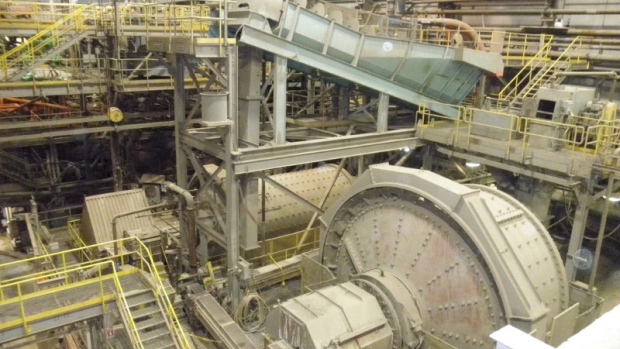 Canadian wholesale trade rose more than expected in April, led by the machinery industry, but only two other sectors showed gains, data from Statistics Canada showed on Tuesday.

The 1.0 per cent increase topped economists’ estimates for a gain of 0.5 per cent, while the national statistics agency revised March up to a 1.2 per cent rise from an initially reported 0.9 per cent.

Of the seven major sectors, the three with April gains accounted for 41 per cent of total sales. Stripping out the effects of price changes, overall volume was up 0.7 per cent.

Sales rose 7.3 per cent in the machinery, equipment and supplies sector due to an increase in purchases of farm, lawn and garden items.

The food, beverage and tobacco sector rose 1.5 per cent, its third monthly gain in a row on higher food sales, while sales of farm products rose 5.2 per cent.

Sales of motor vehicles and parts fell 1.7 per cent, the sector’s third consecutive month of declines.