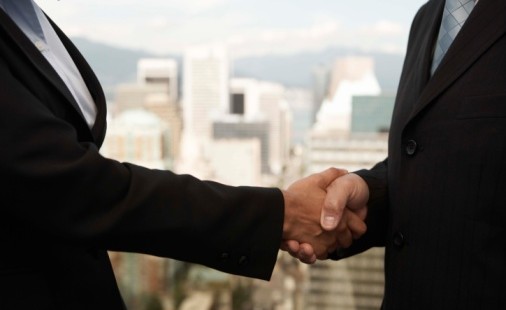 In a latest development in the field of plastic industry one of the renowned names in the Mexiaco fluropolymer production, Mexichem SAB de CV says that their fluoroelastomer and fluoropolymer activities have increased following the deal cracked by the company in which they received a concession to mine fluorite in the region of Múzquiz based at northern state of Coahuila. On the increase of product the company has said that it is boosting not only their moral but various other stakeholders are also delighted with the production as it is helping them meet the growing demand of the product in the region and other adjacent regions.

While talking to various industry experts and industry professional the representative of the company says “Thanks to this [contract] award, Mexichem will continue to lead the fluorochemicals market, increasing its competitiveness globally and strengthening its ability to develop the fluoropolymer and fluoroelastomer projects that are part of its growth strategy,” the Tlalnepantla-based company said in a Nov. 27 filing with the Mexican Stock Exchange.

According to latest news from various sources the company says that the deposit of fluorite in the region is expected to be potentially of 4.96 million tons that can consider as 10 additional years of reserves for Mexichem Fluor which is a good signal for the company as well as the industry. The company has also said that the fluorite mine that is present in the Las Cuevas, in the of San Luis Potosí is the world’s largest, a claim confirmed by international mining company Globe Metals and Mining Africa Ltd. of Malawi, which publishes newsletters for the minerals mining industry.

Reports from various sources have said that China, Mexico and South Africa are the three countries that have the largest amount of fluorite reservoir in their soil which collectively comes up to 240 Million tons. South Africa having the maximum capacity of 41 million tons, Mexico comes to the second position with 32 million tons and China ranks third with around 24 million tons.

The company has said that they are committed to manufacturing quality products for customers are willing to crack more such deals from various stakeholders. The deal has definitely come as a boon for the company as well for the Mexican fluoride industry that will help us gauge the total potential of the reservoir that are present in the region.