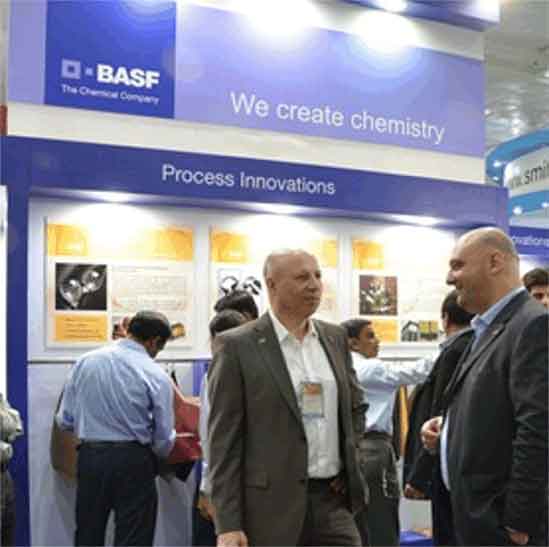 “51% of companies are utilising 80% plus of their production capacity but only 36% plan to invest in plant and equipment significantly, a rather low figure when there must be a need to expand and re-equip after the recession to meet rising demand. But perhaps it reflects the survey finding a lot of unused capacity”.

On the risk of power cuts in the next few years 43% of companies were very concerned, 25% had plans or equipment to avoid power cuts. Peter Davis said “a worrying 51% of plastics companies said the risk of power cuts could affect their UK investments. The Government must speed up replacement of de-commissioned power stations; invest in more gas storage and Energy from Waste”.

Staffing
52% planned no change in staffing levels. 40% plan to increase staff substantially, up on our June 2013 survey (28%). 7% expected to reduce staff.Most companies had a 2-3% average pay settlement for 2014 but 12% were awarding no increase, an improvement on our survey a year ago where 23% gave no increase.

New Bank Lending
A large majority of companies were not having difficulties obtaining loans or being refused credit. 28% complained of high bank charges.

Investment intentions for Plant and Equipment
In 2014 49% of companies will invest a little, 36% significantly.

Threats to Energy Supply
43% were very concerned, 42% a little. Only 25% had plans or equipment to avoid power cuts. 51% said the risk of power cuts could affect their UK investments.
32% said it would not.

Green message with colour of creativity