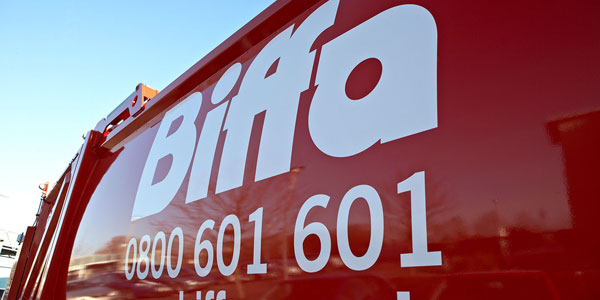 Biffa is to ramp up investment in plastic recycling after the Government announced plans for a new tax in the last Budget.

Michael Topham, chief executive, said the move to invest in plastic recycling came as a result of “changing sentiment about plastics and a recent response from the Government”.

In October’s Budget, the Government announced a new tax on the import and manufacture of plastic packaging that contains less than 30pc of recycled plastic.