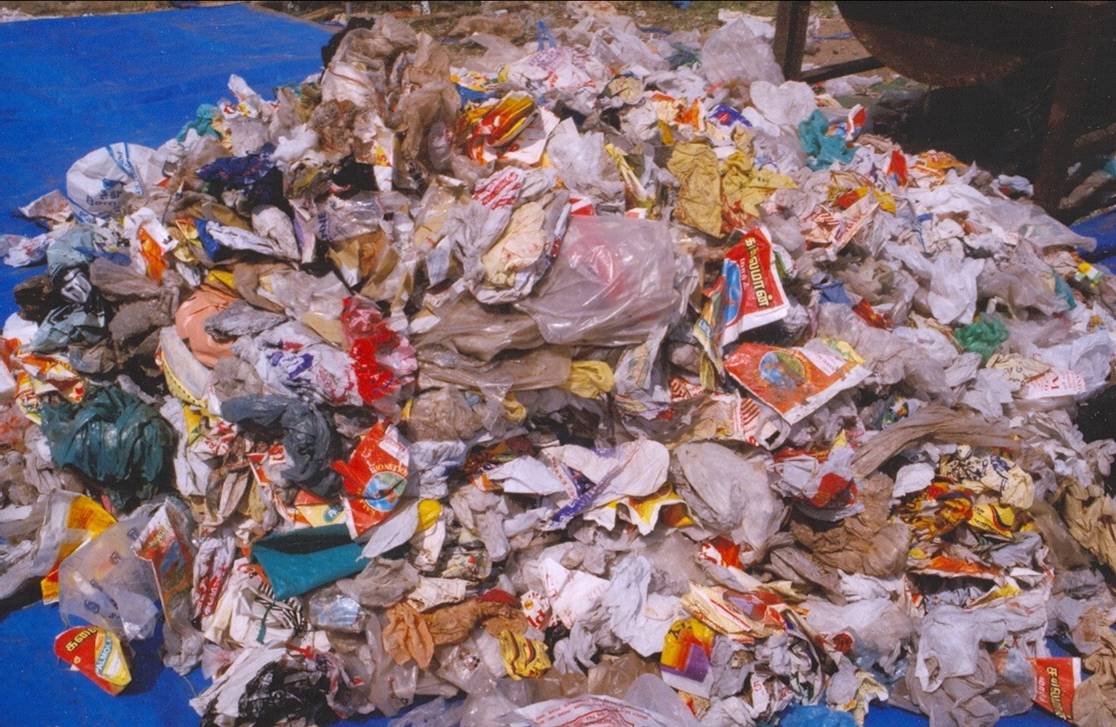 In latest news in the plastic and plastic allied sector the authorities have asked companies to be serious in utilization and use of plastic related matter. According to reports from various sources the consumer goods sector is spending around $75 billion a year on plastic, with the food and soft drink industries leading the ladder. However authorities are of the opinion that that all these companies are reluctant to disclose the use of plastic and willingness and ability to disclose how much plastic they use varies wildly and is often nonexistent.

The report, Valuing Plastic: The Business Case for Measuring, Managing and Disclosing Plastic Use in the Consumer Goods Industry, by the Plastic Disclosure Project with help from research firm Trucost, uses natural capital valuation to identify pollution or resource overuse hotspots in the consumer goods industry.

The authorities have said that companies’ disclosure of plastic use has been poor and inconsistent and less than half of the 100 companies have revealed that most of the information in the report by the company are concealed and or more useable data points, according to the report, with no apparent correlation between a sector’s disclosure rate and its plastic use or spending.

While coming heavily on these companies the authority have said that there is a huge impact of plastic in the overall climatic condition of the ecosystem and it is very important to ensure healthy use of plastic and plastic related materials. However this could be done only when we can gauge the real situation and real use of plastic in the world.

According to the report, the Plastic Disclosure Project found that the toy, athletic goods and durable household goods sectors use the most plastic in products per $1 million in revenue. However they have not furnished adequate data to reveal the utilization of the same.The soft drink, personal products and pharmaceutical sectors are among the most intensive users of plastic, primarily in packaging.

According to the report “Disclosure rates vary widely with no companies in the footwear and athletic goods sectors reporting any useable quantitative data points, compared with 88 percent of firms in the durable household goods sector and 71 percent in the personal products sector,” the report says. “Quantitative data points span from total quantity of plastic used per year by the company to tonnage of plastic saved due to one recycling initiative.”

The report have confirmed that “By placing a financial value on materials such as plastic waste, companies can see the savings gained from reuse and recycling, which builds a business case to make sustainability improvements,” said Trucost CEO Richard Mattison, ahead of the report’s release.

Higher authorities will discuss the report later today at a media round table in Nairobi at the U.N. Environment Assembly and in New York as part of the one-day Plasticity Forum, organized by the Ocean Recovery Alliance. The authorities are of the opinion that their these steps will make plastic use more transparent and comprehensive.

Author plasticsinfomart 73
“We haven’t found anything that we can’t recycle.” Cigarette butts are everywhere – clogging up our streets, littering our beaches – and for decades...
Read More

Scaremongering By Bpf And Recyclers