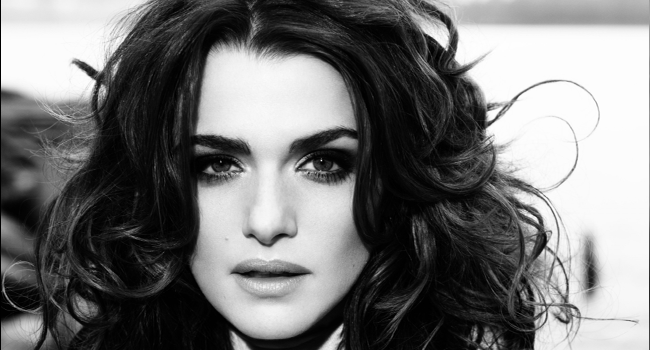 INDIANAPOLIS (WXIN/CNN) — According to a family friend, the mother of a 26-year-old woman with special needs says her daughter died of natural causes months before her body was found packed in a plastic tote inside a U-Haul van.

Police say U-Haul employees were doing inventory on their trucks Wednesday when they found the body of 26-year-old Alyssa Sanderfer inside a plastic tote.

The woman had a small frame, and police initially thought the body was that of an infant.

So far, no arrests have been made in the case, and police say Sanderfer’s mother is cooperating with the investigation.

While Sanderfer’s cause of death has not yet been determined, a family friend says the woman’s mother told her the 26-year-old died of natural causes from the flu in late January or early February.

The mother also told the friend she had her daughter cremated, which turned out not to be true.

Around the same time, the family suddenly packed up and moved.

“They cut out in the middle of the night. They rented a U-Haul and cut out,” said the family’s landlord, Brandi Neely.

Neely rented the home to the Sanderfers and says Alyssa required near constant care.

“She basically just laid in bed all day, and they fed her with a feeding tube,” Neely said.

Neely also says the family lived in squalor inside the home, with human waste “everywhere” and no running water or electricity.

The landlord thinks whoever made the decision to dispose of Alyssa Sanderfer in a plastic tote should be held accountable.

“I couldn’t believe it. It’s just awful that anybody could do that,” Neely said. “You would figure somebody should have said something. Call 911… and just report it to somebody.”

Police are still investigating the case, including checking customer records at U-Haul to see who may have rented the van.

The victim’s cause and manner of death have not been determined, pending toxicology results.

Even if the death is ruled to be from natural causes, criminal charges could still be filed for improper disposal of a body.

277893 821742I just couldnt depart your web site prior to suggesting that I really enjoyed the standard info an individual offer for your visitors? Is gonna be back regularly to be able to inspect new posts 582727

423844 114645Hey, you used to write amazing, but the last several posts have been kinda boring I miss your tremendous writings. Past few posts are just a little bit out of track! come on! 333202

945054 544682Hi! I discovered your web site accidentally today, but am truly pleased that we did! Its not only entertaining, but in addition straightforward to make use of in contrast to lots that Ive viewed! 43248

730283 145125Considerably, the story is in reality the greatest on this noteworthy subject. I agree with your conclusions and will eagerly watch forward to your next updates. Saying good 1 will not just be sufficient, for the wonderful clarity in your writing. I will immediately grab your rss feed to stay privy of any updates! 525700

142637 537206Wow, incredible weblog layout! How long have you been blogging for? you make blogging look easy. The overall appear of your website is wonderful, as properly as the content material! xrumer 369386