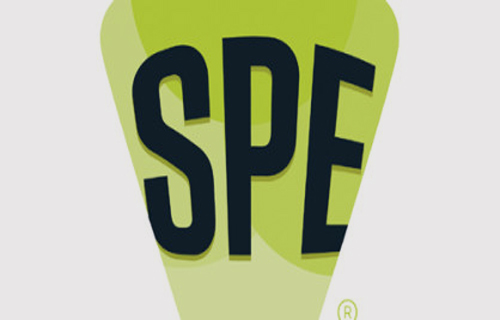 NEWTOWN, CT, U.S.A., December 11, 2012: ANTEC® Mumbai 2012, the latest initiative by the Society of Plastics Engineers (SPE) to make its plastics technical education programs available globally, concluded on December 7 as a resounding success and will be followed in December 2014 by a second ANTEC in India, SPE announced today.

The association’s global president Jim Griffing noted that SPE will organize its first ANTEC for the Middle East at Dubai in January 2014 and plans its first technical conference in China for December 2013. In July 2013 at Lyon, France, SPE will hold its second EUROTEC® conference for the European plastics community. At ANTEC Mumbai 2012, more than 450 delegates attended 178 original, peer-reviewed technical presentations across seven parallel tracks over two days.

The conference also hosted a special plenary session with an address by guest of honor Shri Manohar Parrikar, chief minister of Goa. Two other plenary addresses focusing on the plastics industry in India were given by Dr. Ernesto Occhiello, executive vice president of technology and innovation for SABIC, and Dr. Ajit Sapre, group president of research and technology for Reliance Industries.

“ANTEC Mumbai 2012 was the largest plastics technical conference ever held in India,” said Mr. Griffing, “and we expect the next edition of ANTEC in India to be considerably larger.” Mr. Griffing cited Vijay Boolani, ANTEC Mumbai 2012 conference chair, for providing the inspiration for the event and working tirelessly to make it a reality.

“There was great support from the Indian and international plastics industry,” he added, “and participation in networking and plenary events by plastics company executives brought total attendance at ANTEC Mumbai to around 500.”

Nypro all sets to expand its arms in Ireland

Author plasticsinfomart 129
In the framework of further expanding its commitment in the polymer films industry, Tosaf (www.tosaf.com), a leading international manufacturer of high-quality compounds, additives and...
Read More