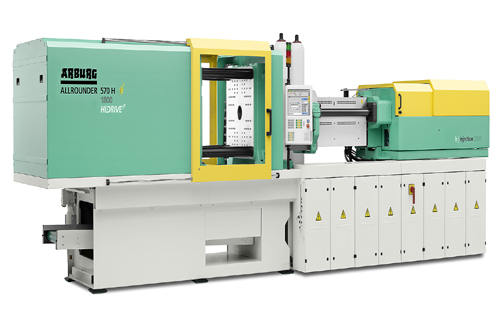 According to latest government data, the exports of scrap plastics by the US declined sharply over the previous month in September this year.

The average price of scrap plastic exports during the period from January through September in 2015 was 18.21 cents per pound, which is 8.5% down year-on-year.