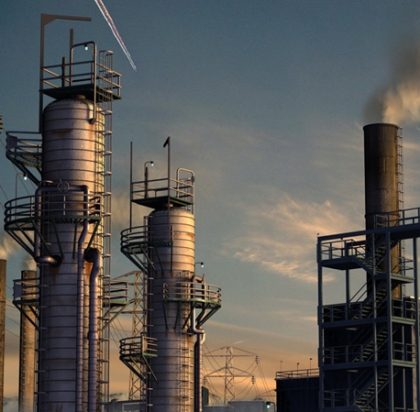 According to a source from Boykan Customs Consultancy as well as the Official Gazette, the Turkish cabinet has agreed to impose a safeguard measure on Iranian LDPE imports for the next three years.

This additional duty will come on the top of the existing 3% customs duty on Iranian material. This decision went into effect at the time of the publication of the notice in the Official Gazette on August 5, 2012.

Following the local producer’s application, the Directorate General of Safeguards opened an investigation regarding imposing a safeguard measure on LDPE imports from Iran on January 26. In March, the Turkish cabinet agreed to impose a temporary safeguard measure. The temporary measure was to be valid until the investigation was completed and accordingly, all Iranian LDPE imports were subjected to an additional duty of 7% for 200 days on the top of the existing 3% customs duty. This decision had taken effect on April 5, 2012, the thirtieth day after the publication of the notice in the Official Gazette. If a permanent measure was approved after the investigation was completed, the temporary duties would be added to the Treasury.

At the time, the safeguard duty on Iranian LDPE imports met with immediate dissatisfaction. Some players had said that the additional duty would pull LDPE prices up. Other players had deemed the additional charge to be unfair considering the important role of Iran as a PE supplier for Turkey.

Following the news yesterday, initial responses started to emerge with a distributor saying that he was not surprised by the recent development. A distributor predicted that the news would affect the market soon as Iran has been a nearby supply source for a long time. “We think that supply may tighten in the days ahead due to restricted supply from Iran. Players may turn to Russian LDPE as a nearby source, although we think that this origin may not be appropriate for all applications,” he commented. European cargoes may not be attractive, according to him, as the euro/dollar exchange rate parity has moved up and prices are rising in the region. “We should observe the Middle East for alternative supply sources,” he further added.

According to Import Statistics on ChemOrbis, Iran was the leading supplier of Turkey’s LDPE market during 2011, with the country exporting 46,078 tons of material out of the total LDPE imports of 212,353 tons. The country was followed by Spain with 22,189 tons and Azerbaijan with 19,910 tons. Looking at the most recent data for the first 6 months of 2012, Iran comes in second place with 13,126 tons, followed by Spain with 12,997 tons. The top exporter of LDPE to Turkey has been Azerbaijan so far this year. However, Turkey had imported 30,767 tons of Iranian LDPE during the same period of last year.

Milliken puts innovation in the spotlight at Plast Eurasia 2012

Plastics and rubber trade fairs in Dubai and Moscow are leading marketplaces for innovative technologies:2013