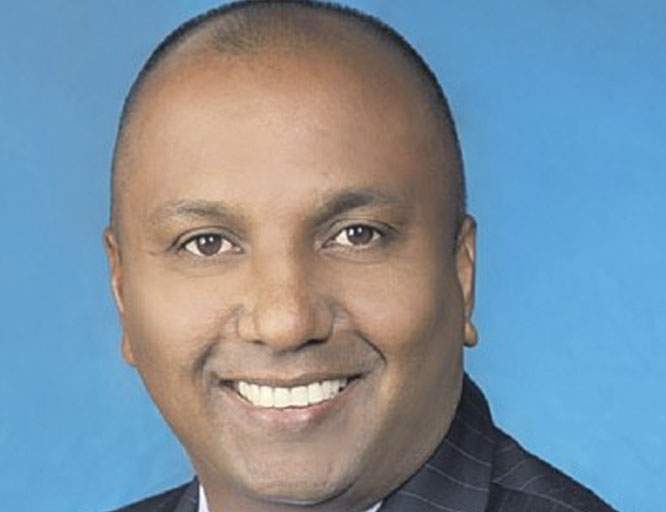 Manufacturers say they are scared out of their wits by the proposed tax on their plant and machinery.

Manufacturers last week lamented that while they agree with the principle of property tax, the imposition of the tax on their plant and machinery will scare off additional investment in the manufacturing sector.

Minister in the Office of the Prime Minister Stuart Young, who was the feature speaker at the event, said there was still time for discussions on the tax.

“The first step to the property tax is on the residential properties. So there is time for a conversation with other areas. There is no way we are going to discount the asset that the manufacturing sector is, the society is. You’ll make your submissions to the Ministry of Finance and Minister of Finance and this will be considered,” he assured.

Express Business sought the views of the Trinidad and Tobago Manufacturers’ Association on the issue last week.

Responding via email, TTMA chief executive officer Dr. Mahindra Ramesh Ramdeen said there still remained some ambiguity surrounding how the tax would be calculated. “We note that Part B of Schedule 1 of the Valuation of Land Act provides for the Annual Rental Value (ARV) in the case of plant and machinery. There is however, some uncertainty as to how much value is to be determined,” he said.

He said of greater concern is the fact that neither the Valuation and Land Act nor the Property Tax Act, 2009, prescribe with specificity any method for determining the ARV or ATV in the case of plant and machinery housed in a building.

Ramdeen noted that guidance previously issued by the Ministry of Finance suggested that the ATV, in the case of plant and machinery housed in a building, would be determined by using six per cent of the installed cost of such plant and machinery and making adjustments to reflect the depreciation of such assets.

“In this regard, we are uncertain as to whether such guidance is still applicable,” Ramdeen said.

He pointed out: “Further, even if this guidance is still applicable, there is a great deal of uncertainty as to what values apply to the plant and machinery (original cost, current market value, replacement cost, net book value) as well as how the depreciation factor is to be computed. As a result of such ambiguity, manufacturers have found it difficult to quantify their Property Tax Liability and in the circumstances, require urgent clarification of these matters.” The TTMA said while it recognised the current difficulties faced by Government as a result of declining energy revenues, outside of the petrochemical sector, manufacturers predominantly comprised small and medium sized enterprises (SMEs) and may be disproportionately impacted by the property tax having regard to their classification as industrial property.