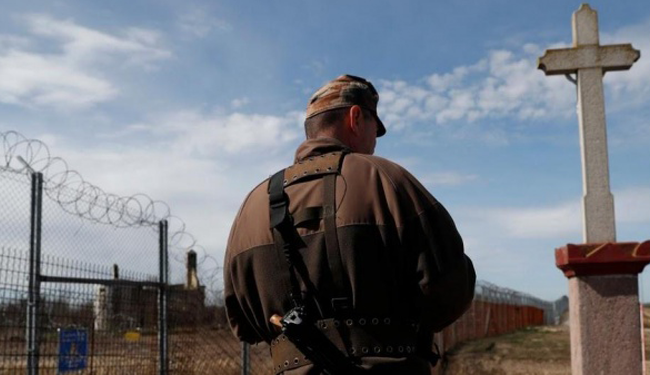 The deal almost matched Transcontinental’s $1.52 billion market value as of Thursday’s close and sent its shares up as much as 16 percent to a near 5-month high of C$29.49 on Monday.

The plastics and packaging industry has been consolidating rapidly to cash in on the rising demand from ecommerce businesses, food and meat producers and automotive sector.

Transcontinental has been bulking up its packaging assets while selling off newspapers amid a slowdown in the newsprint industry.
In March, the company bought Chicago-based confectionary packager Multifilm Packaging Corp and in October it took over Les Industries Flexipak Inc in Quebec to expand its reach in eastern Canada.

“We believe this transaction is entirely consistent with the company’s transformation from printing to packaging as well as the desire to consummate a larger acquisition,” RBC Capital Markets analyst Drew McReynolds wrote in a client note.

As part of latest deal, Transcontinental will take control of privately held Coveris Americas’s 21 production facilities that make rollstock, bags and pouches, shrink films and labels, among others.

The U.S. unit of Coveris racked up $966 million in revenue in 2017, while Transcontinental’s packaging business generated 15 percent of its total revenue of C$2.01 billion in fiscal 2017.

Coveris, which would be left with 44 facilities in 14 countries after the sale, is planning to use the proceeds from the sale to pay off debt.

Transcontinental would use both cash in hand and debt to finance the deal, which it believes, could save costs of about $20 million over the next two years. The deal is expected to close in the third quarter of 2018.