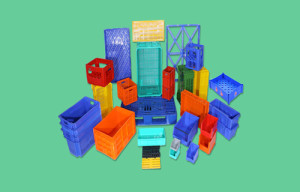 Supreme Industries, India’s largest plastic processing company has been the biggest beneficiary of lower crude prices, which helped margin improvement as well as capacity utilisation in a big way is the word coming in from MP Taparia, MD, Supreme Industries.

The company follows July to June as its financial year. It sold 76,613 tonnes of plastic goods and achieved net turnover of Rs 989.48 crore during the second quarter as against sale of 73,044 tonnes and product turnover of Rs 971.79 crore in the year ago period. It handles volumes of over 320,000 tonnes of polymers annually.

Plastic consumption in the country growing at the twice the rate that GDP is growing. In the nine month of this financial year, India has shown plastics.