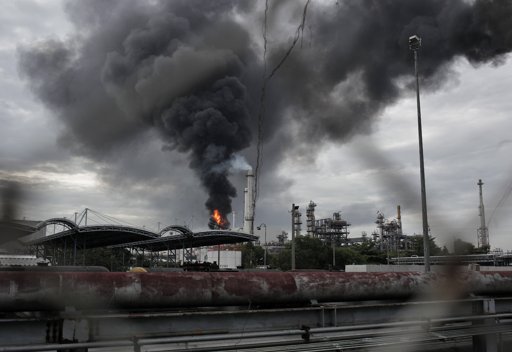 The force majeure would prompt it to sell some crude, which is in the delivery process, because it has no storage after it shut all units of its refinery, senior executive vice-president Wattana Opanonamata told Reuters.

Polyamide oil sump weighs half as much as aluminum alternative

US demand to drive the growth of European butadiene market, reports GBI Research