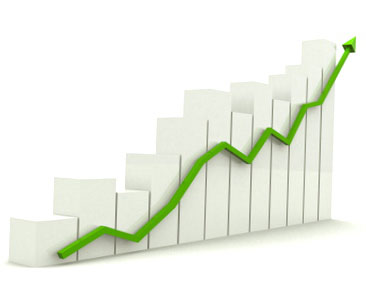 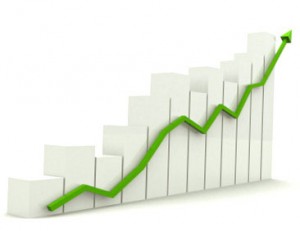 SEL focuses on “making plastics smarter” and has continued to advance sales revenue solely through the d2w brand so far. SRT is, and has always been, an R&D division for tyre recycling technologies and systems, and has not yet reached the stage of generating revenue.

It will now be established as a separately-funded autonomous entity with dedicated resources to commercialise the results of the R&D.

The plastics division performed well with an EBITDA profit of £0.22 million compared to a loss of £1.75 million in 2012. All major markets performed well compared to 2012, and more importantly, a number of very significant prospects continued to develop during the year.

In 2013 sales of d2w controlled-life plastic technology (which makes plastic oxo-biodegradable) grew by 54% from 2012. The main growth-drivers include legislation and CSR. As announced during the year, the Federal Government of Pakistan had followed the example of the UAE by mandating the use of oxo-biodegradable technology for disposable plastic products.

For the d2p anti-microbial product range, an exciting development during the year was the completion of a two year collaboration with Janssen Pharmaceutica (a subsidiary of Johnson &Johnson) and the signature of an agreement with them to bring an entirely new product to the market. d2p is included in plastic at the manufacturing stage to give it anti-microbial and anti-fungal properties. This development is significant for Symphony as it opens up major revenue possibilities where protection from bacteria and fungi is required.

The Board’s strategy is to commercialise the Recycling Division (SRT), which has a novel process for efficiently recycling scrap tyres, and a patent has been applied for. The main driver for this technology is legislation that requires more recycling, and prevents disposal of tyres in landfill or by burning in the open environment. The SRT process not only disposes of the scrap tyres, but also delivers high-value recycled raw materials which can be used again in quality manufacturing processes.

Our business strategy has been consistently in line with the UK Government’s policy of creating foreign exchange earnings through an export-driven economy. The Group has developed a growing number of licensed and independent distributors to market and sell its products.The business invests in scientific and technical excellence, and Symphony is is now not only the market leader but also the technical leader of the industry.

The business is not reliant on any one market or event, and the downside risk is therefore limited, but the upside is unlimited. Over the years the Management have successfully expanded Symphony’s network, markets and products, and having laid these firm foundations we expect exceptional growth going forward.

NOTE: For full copy of the announcement of Symphony’s interim results go to http://www.iii.co.uk/research/LSE:SYM/news/item/1031789/final-results.

Author plasticsinfomart 90
Russia should join OPEC so that the exporters’ group can control more than half of world oil output and dictate its price, a top...
Read More
Market News

Author plasticsinfomart 68
Polymers continued to trade around previous level on the wholesale plastic market in the national capital on Wednesday due to negligible demand from plastic...
Read More