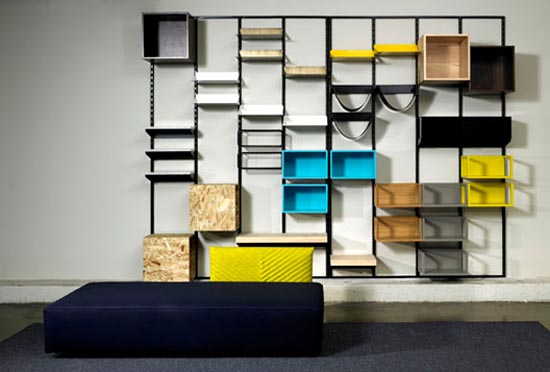 Materials scientists in France said on Sunday they had made highly-conductive plastic wires on the nanoscale, an invention with potential for mobile devices, computing and solar energy.

Just a few billionths of a metre across, the fibres are light, inexpensive, flexible and easy to handle, in contrast to carbon nanotubes, the team said in the journal Nature Chemistry.

The wires are derivatives of man-made molecules called triarylamines that have been used for decades in photocopiers.

In their study, the scientists say they were surprised to find that the wires “self-assemble” spontaneously in response to a flash of light, and are nearly as conductive as copper.

In a bench-test experiment, the tiny materials formed a bridge between two electrodes that were spaced 100 nanometres (100 billionths of a metre) apart.
“The researchers now hope to demonstrate that their fibres can be used industrially in miniaturised electronic devices such as flexible screens, solar cells, transistors (and) printed nanocircuits,” the National Centre for Scientific Research (CNRS) said in a press release.