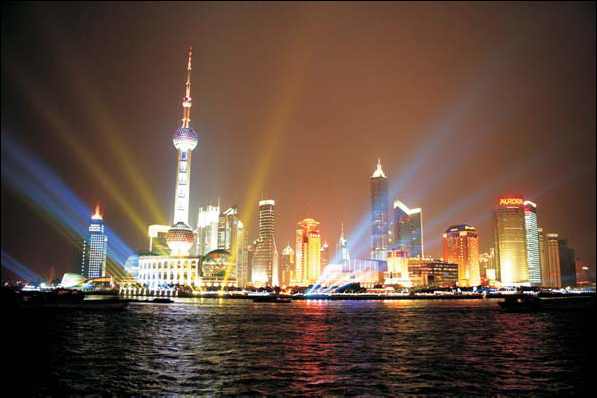 The plants that have received the go-ahead should be on-stream beginning the first half of 2016. Sumitomo Chemical (Tokyo) and its local partner The Saudi Arabian Oil Company (Saudi Aramco) are also mulling the production of nylon 6 resin at the site. The partners are investing a total of $7 billion in the new production assets, which also include superabsorbent polymer (SAP) and petrochemicals such as polyols,

Author plasticsinfomart 35
Delcam will demonstrate its PowerMILL Robot Interface for the programming of robots for multi-axis machining operations at the EMO exhibition to be held in...
Read More