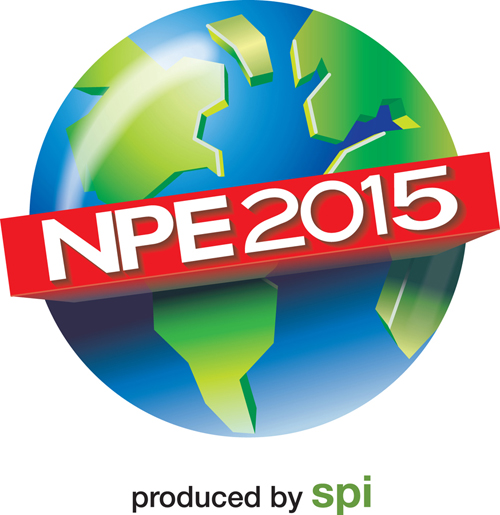 WASHINGTON, DC, U.S.A., September 3, 2014: With only six months until the NPE2015 international plastics exposition, prospective attendees from countries whose citizens require a visa to enter the United States should start the process of obtaining one well in advance of the show, it was announced today by SPI: The Plastics Industry Trade Association. SPI produces the triennial NPE, which next takes place on March 23-27, 2015 in Orlando, Florida.

Many travelers to the U.S. must obtain a visa, in a process that can take anywhere from one to three months and sometimes longer. The process involves 1) making an appointment for an interview at the U.S. embassy or consulate in the individual’s home country; 2) submitting an application, passport, and supporting documents at the interview; and 3) allowing for a period of time after the interview for the application to be reviewed and processed. One of the required documents is an official letter of invitation to attend NPE2015 from SPI, which must be requested as part of registering in advance for the event at www.npe.org. Inquiries about the official letter of invitation received after registering for the show may be addressed to visaletter@npe.org.

“While the United States government has long worked with SPI to build international attendance at NPE, the U.S. Department of State strictly enforces visa requirements,” said Gene Sanders, SPI’s senior vice president of trade shows and conference. “The time it takes for processing an application varies with the location of the embassy and other factors, and there are always a few prospective attendees who fail to get visas in time for NPE. That is why we are urging international visitors to start the visa process early.”

Countries whose citizens are required to obtain a U.S. visa include all nations in Latin America (except Chile), the Middle East, and Africa; nearly all nations in Asia, including China and India; and Russia, along with some of the nations of Eastern Europe. There are 38 countries whose citizens normally do not require a U.S. visa because they participate in a “Visa Waiver Program” (VWP) administered by the U.S. Department of State.

More information for international visitors is available on the NPE2015 website at: www.npe.org/international-visitors, including a link to “Visa Interview Tips.”

Inquiries about NPE2015 should be addressed to attend@npe.org. The U.S. Department of State has posted information on visas at http://travel.state.gov/visa/visa_1750.html. The website includes a page with links to the sites of U.S. embassies and consulates throughout the world, typically providing local visa information in the host-country language, as well as English. There is also a list of countries participating in the VWP.

In order to enter the United States without a visa, travelers from countries in the VWP must obtain authorization from the automated web-based system at http://www.cbp.gov/travel/international-visitors/esta prior to their trip.