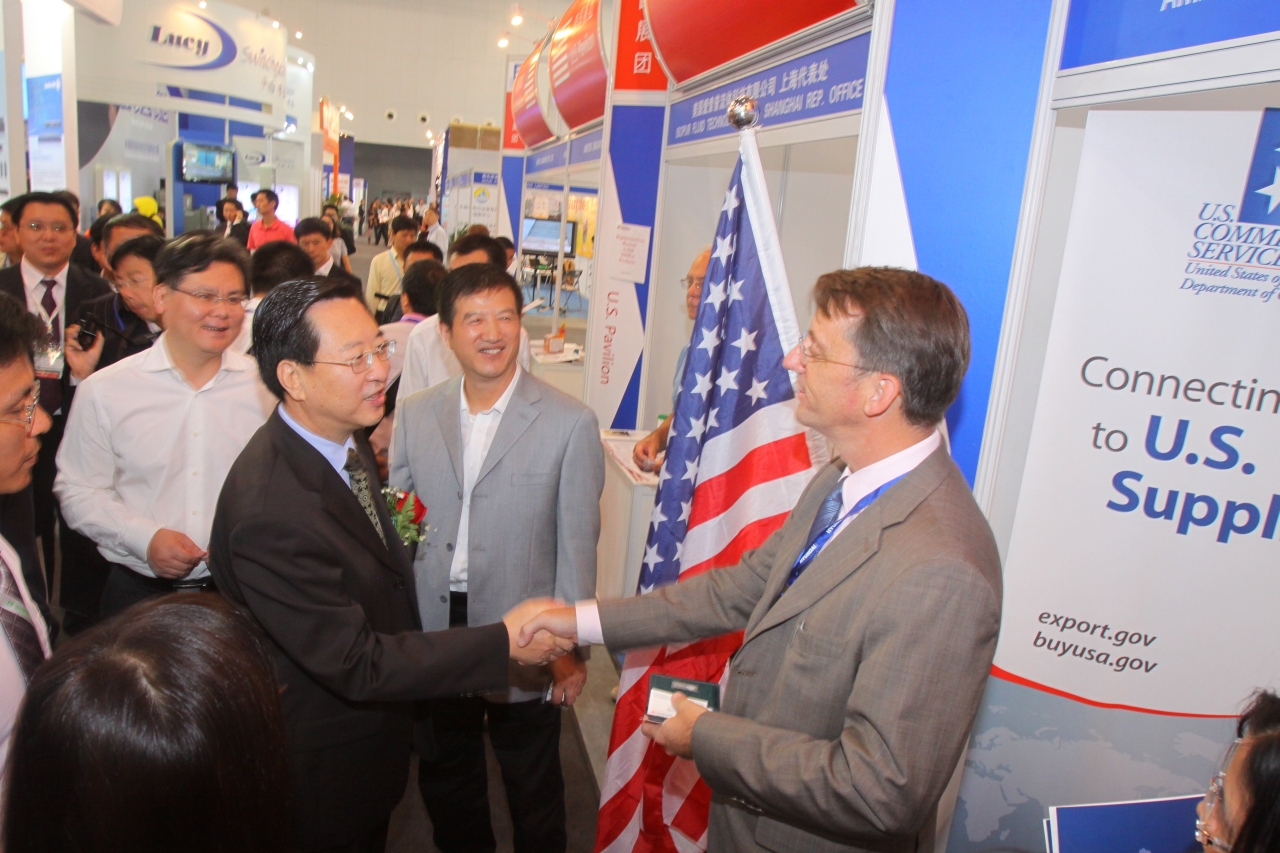 Recognized as the largest electric power and electrical exhibition in China, it will converge 1,000 leading suppliers from more than 20 countries/regions from October 30 – November 1 at Shanghai World Expo Exhibition & Convention Centre, China. Its wide variety of electric power and automation equipment across the globe and the Smart Grid Zone are deemed to be the focus for the industry.

To facilitate the business matching and discussion between exhibitors and visitors, several theme zones will be set up, namely Power Quality, LV Electricals, Instrumentation and New Energy.

Apart from the arising number of Chinese exhibitors, there will also be many international exhibitors, including the German Pavilion (by German Industry & Commerce, AHK), the US Pavilion (US Embassy – Commercial Service), Taiwan Pavilion, (Taiwan Electrical & Electronic Manufacturers’ Association), as well as France and Singapore Pavilions.

China is the 2nd biggest power consumption country and consists of the largest power grid system. Its total installed capacity is expected to reach 1,437GW by 2015, with an average annual growth of 8.4% between 2011 and 2015. China has debuted its large-scale power grid construction and the total investment in the coming 10 years will reach 4 trillion.